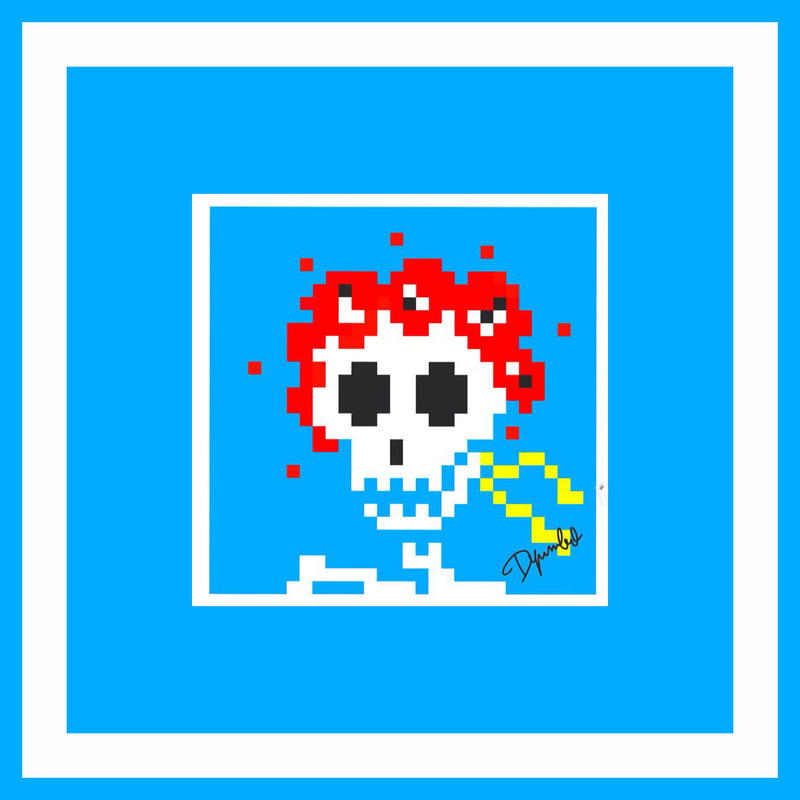 My mid-80s Grateful Dead conversion trip has begun. This post presents an LP-length postcard from my early travels.

I’ve been rooting around in this period since “Dave’s Picks #27: 9/2/83” was announced, having hardly listened to these years since I collected cassettes in the late ‘80s. Since my post-Mydland prejudices have already been blown to smithereens this year, I figured I’d be proven stupid on the ‘80s, too.

The music featured in this post is among the stuff that has effectively shut down all my old, ignorant, blanket assumptions about mid-80s Dead. The sound is big and natural, and both second sets are performed impeccably, with real connections within the unorthodox song sequences. Some songs are more perfunctory than you’d like, but nearly every song is a tight, error-free version that finds a swell groove. To me, it’s a bit like full sets that feel like the “Dead Set” album, with some big jams added in. (Garcia’s voice was weak in this period, but that hardly affects these second sets, and he’s certainly checked-in on all fronts.)

This is the only “Scarlet > Eyes” ever played, and a couple of transitions are also notable: “Crazy Fingers > Playin’” is seamless, without a full-stop, and “China Doll > Playin’” is an extended piece of improvisation that genuinely gets from one song to the other.

Both first sets were spotty, but the best from them is some of the very exciting material from the shows: I found the exceptional “My Brother Esau” I was looking for - the search that led me to these shows. “Dancin’ in the Street” wasn’t all that common in this period, and this version, which opened the two Frost shows, is wonderful, finding a groove that isn’t that far away from 2/14/70. Garcia is maniacal on "Minglewood."  The only released material from these shows is “She Belongs to Me,” which featured on a Rhino Garcia/Dylan compilation.

The fact that these two shows were played in the open air at the small and lovely Frost Amphitheatre makes them sound even sweeter.