When the Save Your Face mixtape blog began, several years ago, it was entirely devoted to boiling down unreleased 1972-1975 sound boards and sessions, in order to create a giant jukebox of that era with no crap.

By 2019, Save Your Face had shifted its Grateful Dead focus to curated explorations of neglected/abused eras, unique musical episodes, transitional moments, and forms of Dead music that are easier to appreciate when they’re pulled out of the show context and combined with similar material.

In that spirit, Save Your Face’s 2019 offerings are probably the most valuable we’ve put out there – a library of Dead “albums” built on different principles than official releases, that make the long strange trip longer and stranger than you realized it was. 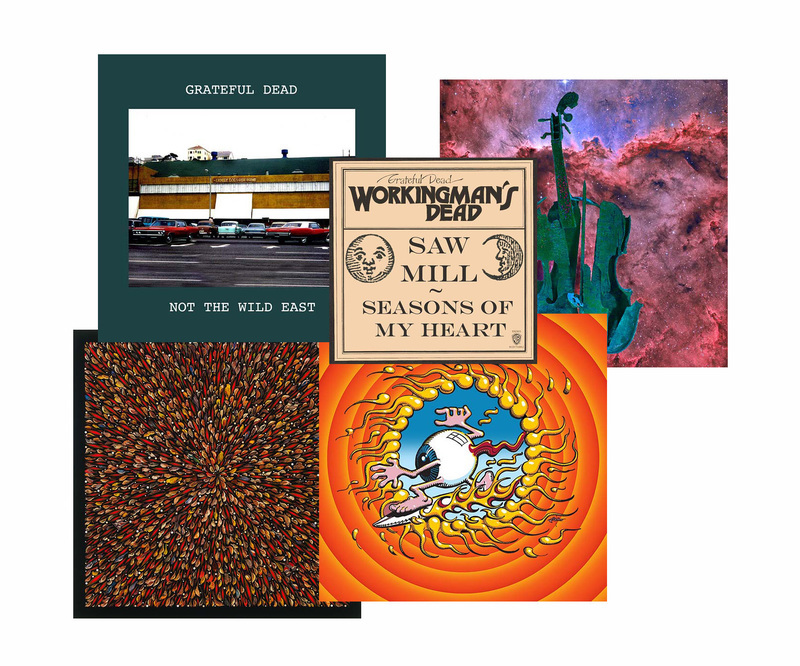 In 2019, Jesse Jarnow (@bourgwick) continued to inspire, instigate, and/or directly collaborate on mixes. These include a best of mix of late ’68 Mickey and the Hartbeats recordings, an ambient album made up of nothing but the quiet conclusions of 1969 “Feedbacks,” and three surprising perspectives on late summer 1969 – a country single and a batch of cartoon music from a rehearsal session, and a big August-September live mix that finds the Dead in a wild protean place that Jarnow constellates in his liner notes.

Details and downloads for each release here 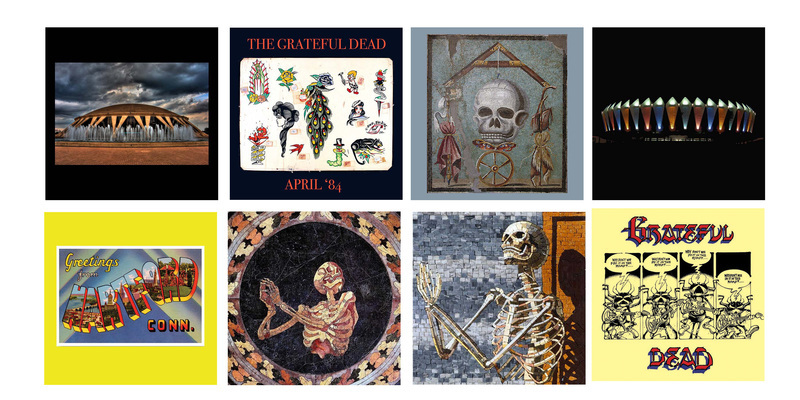 Two mixes each from four consecutive years, all from April or October, pulled from unreleased shows that match great performances with great (or nearly great) sound board mixes. If you think of this period’s Dead and their recordings as thin and plinky, these many hours of full-spectrum “good old Grateful Dead” will surprise and delight you with both small songs and big jams.

Details and downloads for each release here 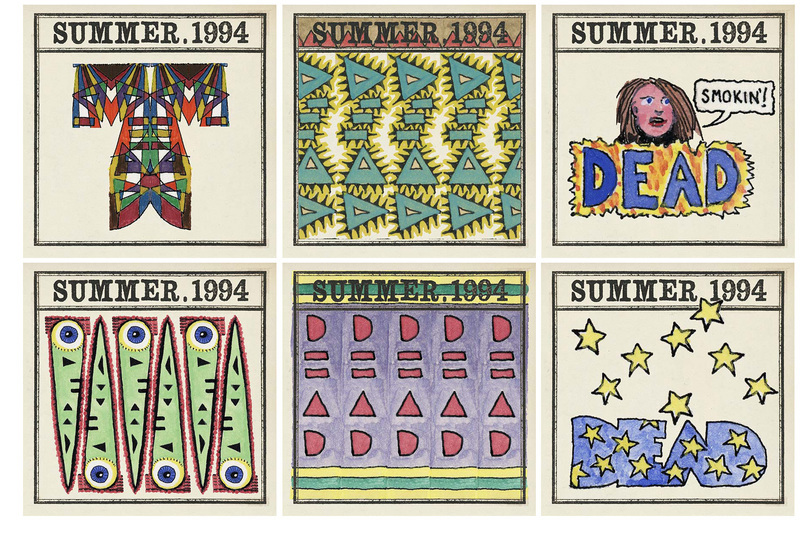 Yeah, I checked out every 1994 soundboard and digested them down to a large collection of mixes, organized around runs, months, or whatever other frame made sense, based on what was worth anthologizing. Minus the fuckups, mostly due to Garcia, 1994 was a very tight and nuanced version of the band, with a wide dynamic range. I honestly love them. The Save Your Face ’94 series provides a fantasy version of the year, when every minute of music was very good to great – including Jerry’s contributions.

In 2018, I posted mixes of 1994 Spring and Fall Tour Drums/Space highlights. In 2019, I added a Summer Tour mix to complete the set. You can ignore traditional 1994 Dead if you want, but peak MIDI improv Dead is amazing, far out music that you dismiss at your own risk (of eventual embarrassment). 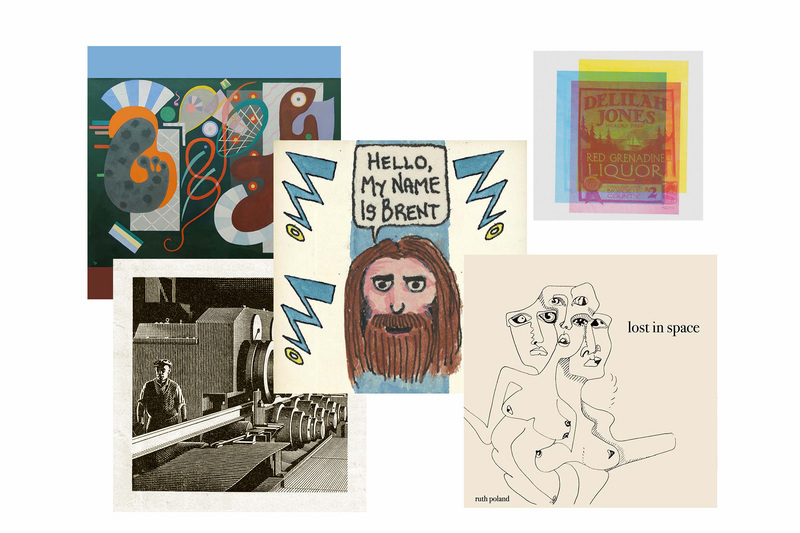 Putting a frame around a specific aspect of the Dead, or tightening something that’s baggy/tedious into something that’s album-tight, are obviously favorite pastimes here at Save Your Face.

“Knot Jazz” is a career-spanning mix that zeroes in on various jazzy tendencies and all of those knot-riffs that the band liked to tie and untie in jams and songs.

“Jamming with Brent” boils and edits a 1979, pre-live-debut studio jam session with Brent down to a funky, jazzy album with a lot of surprising corners.

“Stone House Sessions” edits together bits of some unorthodox 1983 sessions that range from drum machine based patterns to gorgeous ambience, with the result being some really long, strange tracks.

“Brown Eyed Women (May ’77 maxi-edit)” puts the instrumental breaks of every (I think) performance of the month into a single, super-long, complete version of the song.

“Lost in Space: The Derelict” is an ambient/noise remix album by Bubba Ayoub, using Grateful Dead and live Seastones recordings. It was one of the year’s most popular posts, and for good reason.