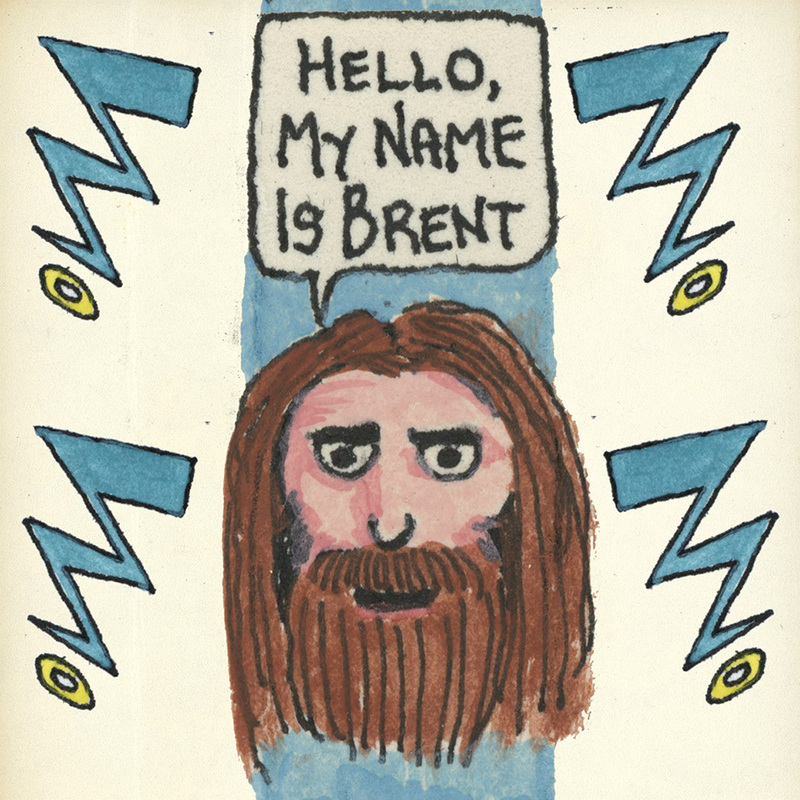 Here’s another one of those unique and miraculous – but also shaggy – Grateful Dead events, boiled down to something more like an album fit for everyday listening.

Rehearsing ahead of Brent Mydland’s first live performance with the band, the Dead jammed and jammed and jammed in their Club Front studio. The results are an exciting sequel to the “Blues for Allah” rehearsal tapes. I’ve always said that I’d have been cool with the Dead staying on the jazz-fusion path out of 1975; this music could be from that path.

My mix presents 60-minutes of the best bits, sliced and diced into a nearly continuous 60-minute jam, plus a 17-minute Space/Drums/Feedback freak-out, made up of several other bits. All told, it includes about half the minutes of the circulating tape, which is dated April 16, 1979.

Compared to my own excitement about this material, the 15 years of comments on the archive.org post, above, are surprisingly ambivalent. Methinks they haven’t seen the trees for the forest. I hope that my tightening and track differentiation will make it easier for some to enjoy these unique Dead performances. Imagine if this had been a second set in front of a live audience, in 1979 or any year. People would have lost their minds.