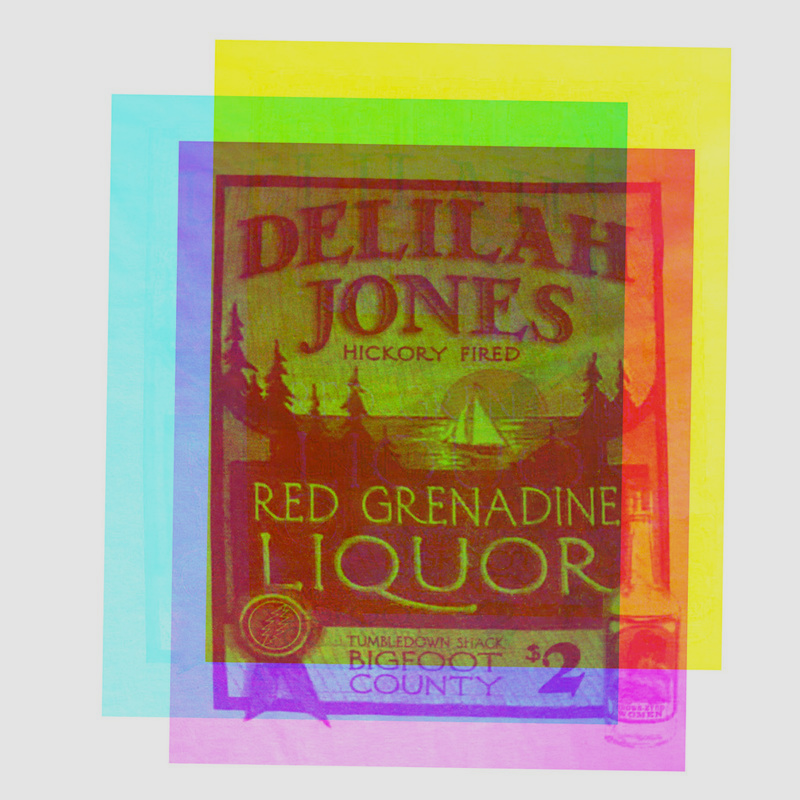 This 12-minute edit combines the solo sections of nine May 1977 performances of “Brown Eyed Women.”

It was suggested by @samvega_pasada, who also chose 5/28 as the version to lead off, with the first vocal section and solo. The closing vocal section comes from 5/8.

In addition to the 12-minute edit, the download also includes a division of the edit into its 11 constituent, dated tracks, in case you’re curious or want to access the solos individually. They flow the same way as the completed edit.

I previously did this to a bunch of 1990s Grateful Dead performances of "Tomorrow Never Knows."