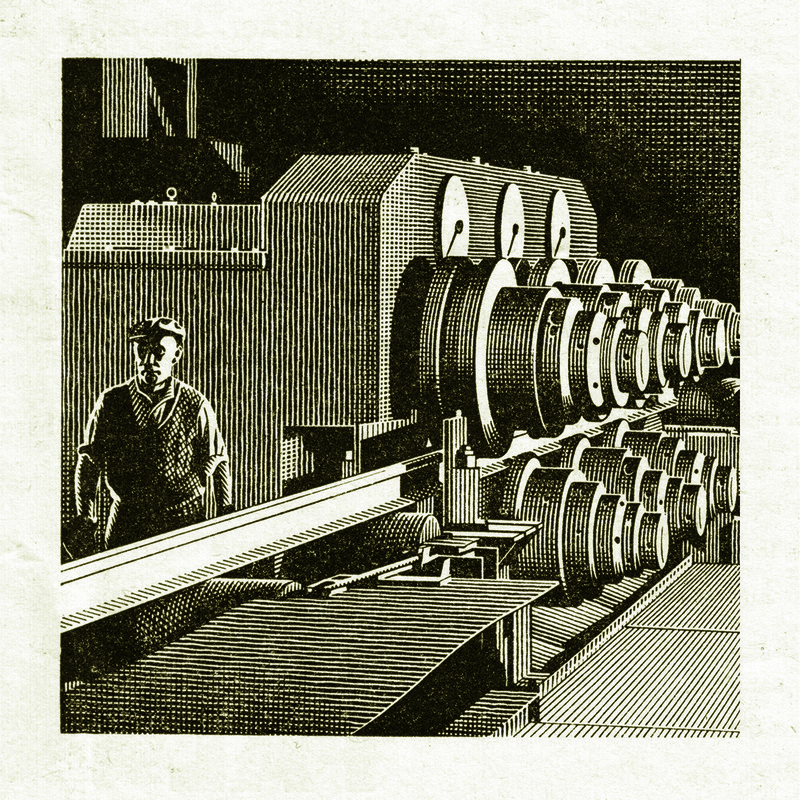 This mix presents some of the oddest Grateful Dead music I’ve heard. In January and February of 1983, the band spent several days recording at Stone House, in Marin County, near Fairfax.

They mostly didn’t pursue songs, but instead worked extensively on several patterns. The tapes we have might be reels of the more together passages, pulled aside. There are also indications that additional parts were recorded on some tracks that have been wiped from the edits we have.

Stone House is not a studio but rather a large, historic building in the country. Mickey Hart, Dan Healy, Betty Cantor, and Rex Jackson worked in Stone House in 1974, recording Zakir Hussain’s album “Venu” in the building's large, central room. Check out this reminiscence of what that space was like, and the ambience it created.

In 1983, perhaps Hart encouraged the band to shake things up by experimenting at Stone House. Perhaps everyone was supposed to bring in one idea. What was the actual intent of the sessions? What do the circulating tapes represent? I have no idea – but there’s very cool music to be heard. It's definitely not what you'd expect from 1983 Dead, nor what the Dead recording in an old building in the countryside might imply about the character of the music.

The band spent a day working on a pattern built around a programmed drumbeat, which isn’t titled on the tapes. I pulled all the most together pieces, removed stumbles from them, and edited them into a 23-minute version (straight).

There is no repetition within the edit; it’s all different bits of real-time playing. You’ll hear one or more members exhorting the others, vocally or with handclaps, at several points. You’ll hear Garcia’s guitar at the beginning and end; otherwise he’s absent.

The three versions presented here are the exact same edit, straight and reprocessed two different ways. I think the band was playing this too slow AND too fast, so I’ve taken the liberty of @#$&ing around with tempo, pitch, and reverb.

It’s called “Victory” on the tapes. Here, too, I’ve edited together many pieces without repeating any. It’s a gorgeous, narcotic groove, somewhere between VU’s “Ocean” and something far more contemporary. There’s plenty of richness within the super-low-key musical texture, and I’ve done my best to provide good dramatic turns in the places where I stitched bits together – or to hide the stitches entirely. (Listen at 9:18 for four seconds of a Garcia guitar lead – a trace of a track that wasn’t included in the mixdown/transfer we have.)

This is an edit made from three “takes” of everyone but Garcia moving back and forth through a structured pattern that has multiple references to the jams of old.

Grateful Dead ska, more or less! This is presumably an instrumental version of this Hunter/Hart composition, but I don’t have a vocal version for comparison’s sake. There are five versions of this on the tapes, and they seem to represent a process of recording to a drum track and then creating an edited track without the drums. I’m not sure who all is playing.

Thank you Jesse Jarnow (@bourgwick) for tipping me off to these recordings and for providing the background sources.