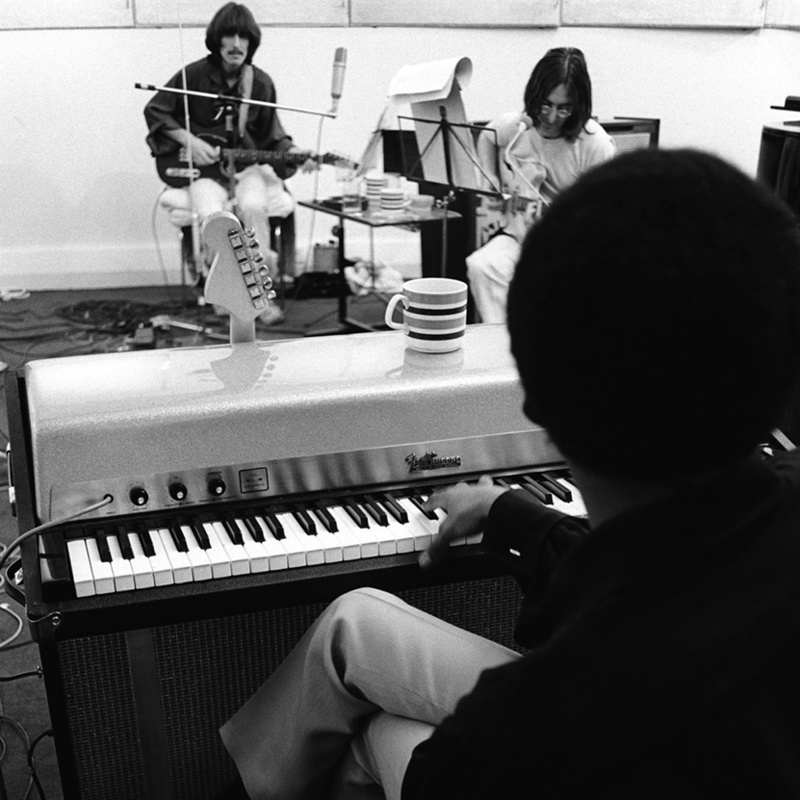 I downloaded and studied something like 28 discs of these sessions. They mostly sucked as hard as every two-LP bootleg of them that I bought in my youth. I came away with one disc that reliably delights me and suggests/simulates a band that was really going for it, collectively. Most of their supposed recordings of (seemingly juicy) covers during these sessions were lame piss-takes that inspired no real band performance. So, my picks are mostly focused on interesting/hot performances of original tunes, which they attempted 1000 times each, plus some outliers. 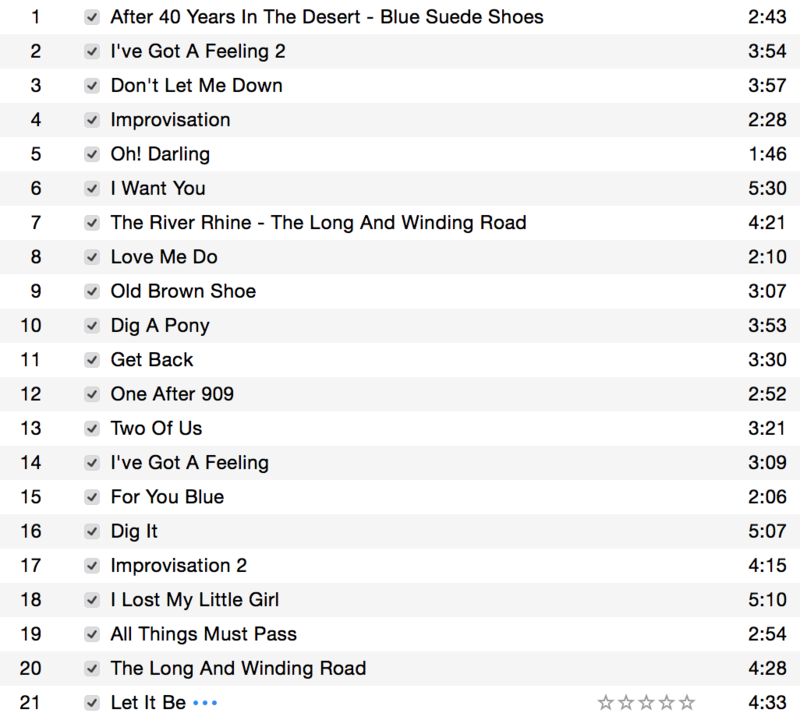 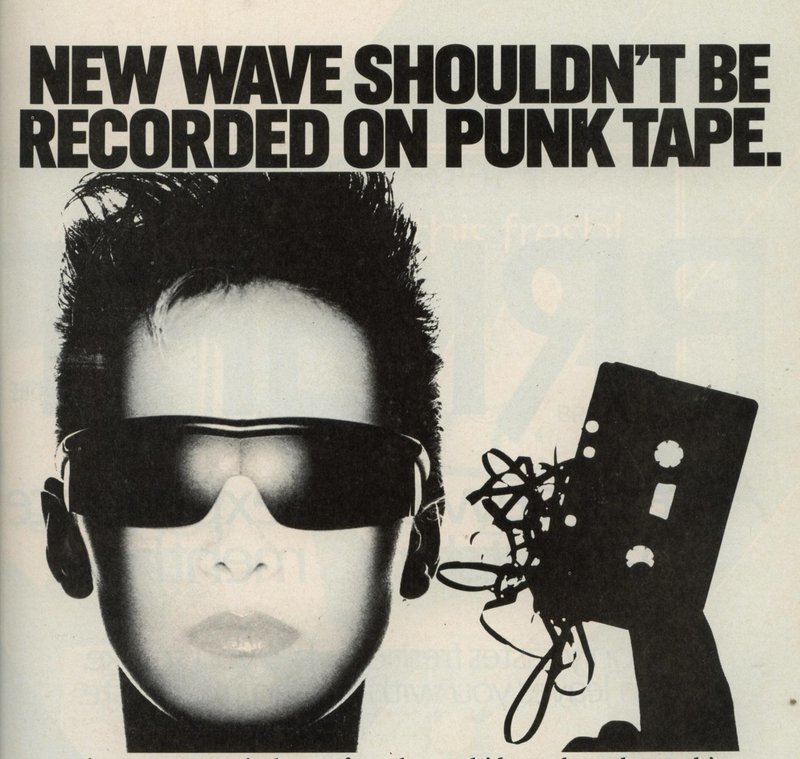 "It was in the city of shapes that she made love to several apes. She felt weird for a couple of days, but pretty soon she got used to their ways." (Robyn Hitchcock) I think you'll have a similar encounter with these mixes.

Television: Marquee Miniature (4:51): An almost entirely instrumental recombination of most of the album's  short instrumental breaks, which results in something that sounds surprisingly prog-y, and surprisingly like one song.

Talking Heads vs. NEU! (6:34): NEU!’s “Negativland” segues seamlessly into the “Psycho Killer” jam from the Talking Heads’ live performance in Sydney, Australia in 1979. A hint about what The Talking Heads were listening to and being inspired by.

In those years, Sony was required to “officially” release any unreleased material that they wanted copyright ownership of in Europe, prior to that material turning 50 years old. If they didn’t release it, it would become public domain.

To meet this requirement, they released something like 100 vinyl boxed sets of studio outtakes and live recordings from each year. These did not in any way attempt to curate the material or to weave it together with outtakes or live material that had been previously released somewhere at some time. The only consideration was to publish previously unreleased material. Nonetheless, it meant that everything remaining in the vault was finally available in high fidelity.

For 1965-1966, Sony got wise and released three different versions of “The Cutting Edge,” ranging from two discs of studio outtakes from that period to a massive box including everything that was recorded during the sessions for the three relevant albums. It was the “copyright box” for 1965-1966, but it also included the previously-released material from those sessions.

So… there is still no canonical set of studio outtake companions to Bob Dylan’s official releases prior to 1965. That’s what the mixes here attempt to provide: the best general audience-through-semi-fanatic companion albums I can engineer, pulling from every official release there is, volume-equalizing it all, and assembling it into coherent listening experiences. Each of the three companions parallels the recording dates of their respective albums.

They aren't complete, but they go deep enough that when I couldn't choose between two versions of a song, I included them both. With very few exceptions, my omissions were more takes of the same songs.

Hopefully, Sony won’t smack me down too hard for sharing these, since they have shown no interest in a general releases of this sort. 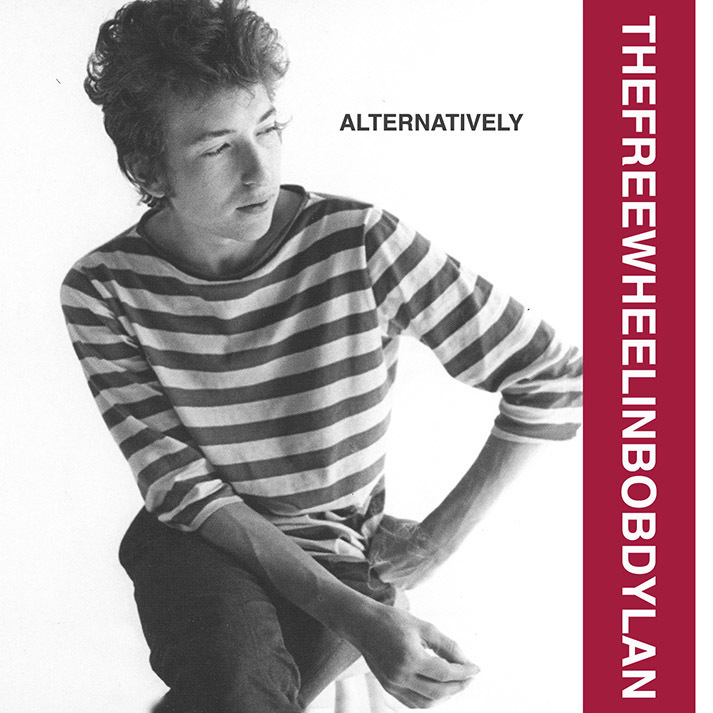