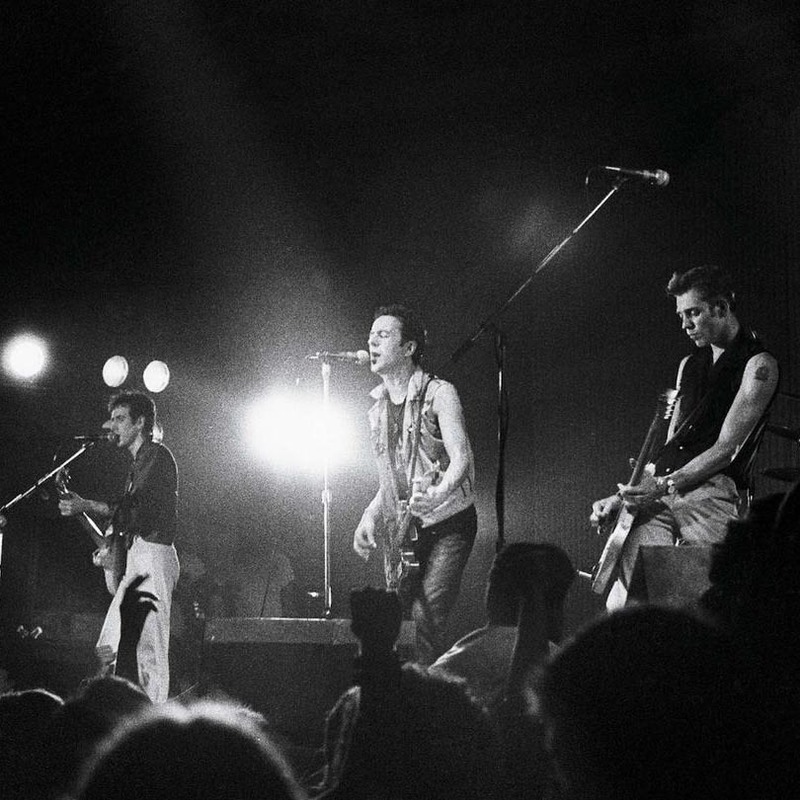 I imagine that many fans of The Clash have taken a shot at reducing, expanding, or otherwise mutating “Sandinista!,” in search of whatever it is they feel needs finding in that album. To me, there’s an overcooked, dimly-lit lack of dynamism that keeps me at arm’s length.

This post’s live approach to the album’s (period’s) songs provides a decidedly different slant on things. None of the “Sandinista!” songs were played live before they were recorded for the album, and nearly half a year went by between its completion and their next live performance.

So, they had to learn how to play their slow-cooked studio songs live as a rock band, and then they knocked them out on stage alongside “Career Opportunities” and “Janie Jones.” Sandinista v2.

This compilation comes mostly from two performances from the first two months of that touring period (Amsterdam in May, a NYC Bond's show in June). I have added a few recordings from earlier and later to expand the coverage of relevant songs as far as I can. (Recording dates/locations are included on the song title tags.)

Halfway between the cubicle-gray (stoned all night in the mixing booth) vibe of the studio album and the immediacy of this chaotic live Clash is the “Sandinista!” that I like best. This period was the beginning of the end of the classic lineup with Topper Headon.