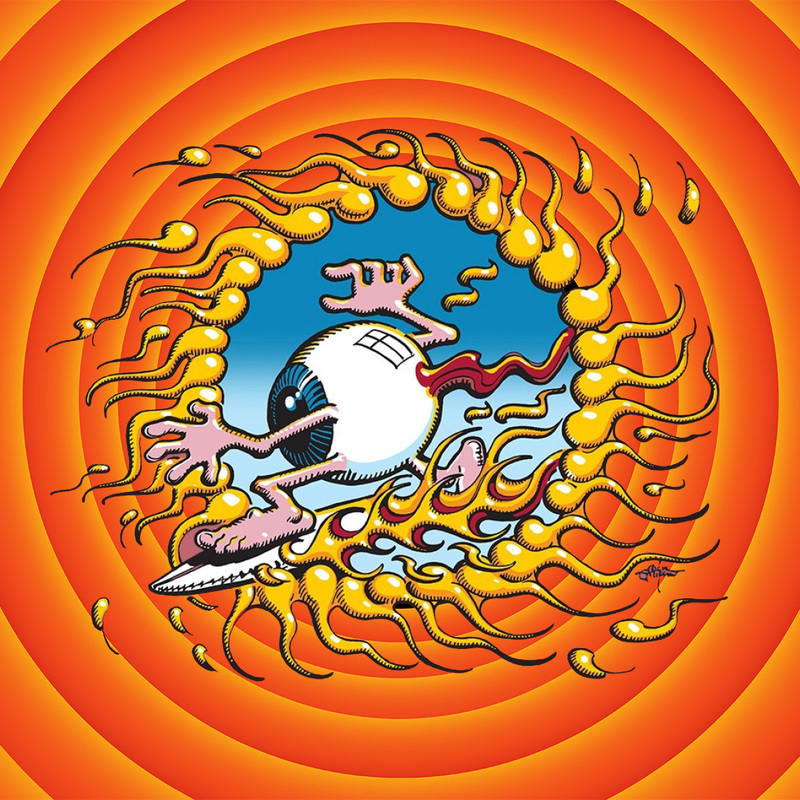 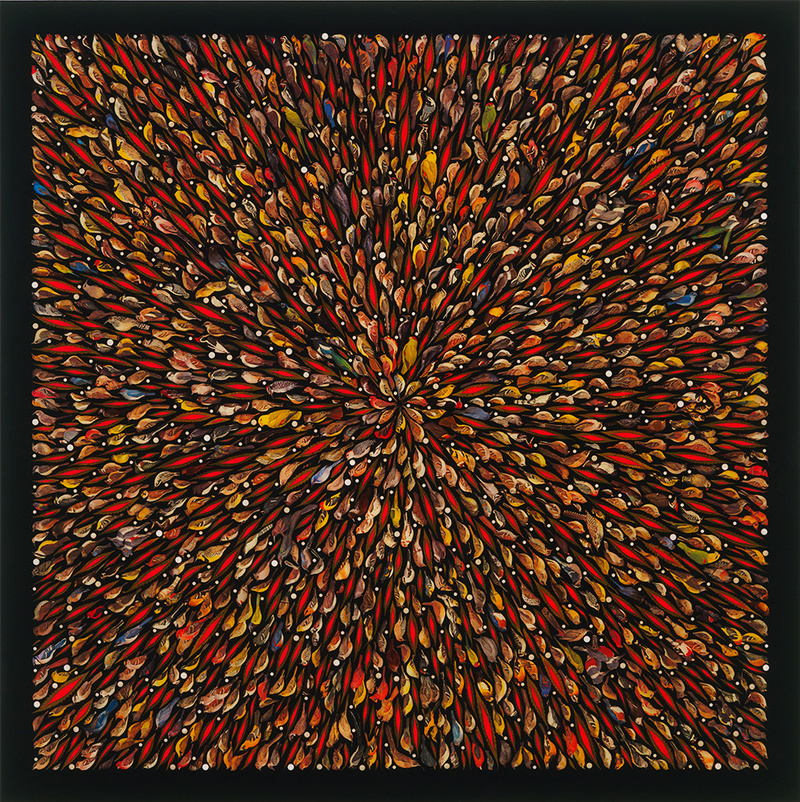 The several late 1968 shows that lacked Bob Weir and Pigpen, and that sometimes added or substituted a guest musician, have always been both a thrill and a disappointment to me. I have compared them to the “Wizard of Oz” poppy field; I periodically run into it joyously, and then it puts me to sleep.

In the course of his chronological 1968 listening journey (in 2018), Jesse Jarnow (@bourgwick) listened to all these shows closely and compiled great notes. Based on those notes, I’ve edited together this 2.5-hour mix. It sure as hell doesn’t put me to sleep; it’s the poppy field I’ve been looking for. Indeed, it often feels more like a lean forward in time by the band, rather than like a bunch of noodly, time-frozen, jam sessions.

As far as I know, all tracks include Garcia/Lesh/Kreutzman/Hart, with David Getz (drums) and Elvin Bishop (guitar) joining in on some tracks. I’ve made a variety of edits, mostly to establish satisfying start- and end-points, and to remove fatty interludes from extended jams. (David Getz jam part 3 is missing, because I decided it was a debased rock version of part 1.) I also cranked up Garcia's vocals on "It's a Sin," so that they would match the instrumental interludes. Both this and the sung "Death Don't Have No Mercy" are curios that deserve a place on the shelf.

From an editing perspective, I especially draw your attention to the Elvin Bishop track, which is extraordinarily like a chill 1969 Velvet Underground track. The full jam includes thematically almost-unrelated explosions into mediocre rocking out, which return each time to the thematic base, to see what’s changed. I’ve edited it down to that thematic base, and I really like it. The Velvets and the Dead were presumably cultural/musical opposites in the late ‘60s, but they, along with Zappa’s Mothers of Invention, were closer than they thought at the time. If you want to check out my candidate for VU’s closest “Sister Ray” to a 1968-1969 “Dark Star,” listen to the 12/12/68 “Sister Ray” on this mix – performed at exactly the same time as the not-quite-Dead material on this “Hartbeats” mix.

There are also multiple brushes with a fetal “Fire on the Mountain” impulse/chord structure, closer to the 1973 Watkins Glenn jam and the 1975 “Noodle on the Mountain” rehearsal session than to true “Fire,” but also an indication of how long certain ideas incubated in Deadland. In truth, all sorts of Dead themes crop up here and there in this material, regardless of how they are labeled as tracks.

Whether the band was contemplating kicking Bob and Pig out or just woodshedding, these sessions seem to have been an important proving ground for open improvisation, and, as we all know, the “Live Dead” shows were just around the corner, in early 1969.

Bonus track: After creating this mix, I made a tighter edit of the track above titled "Jam w/Elvin Bishop edit (10/30/68 – just like sister lou says)," which removes an additional two minutes of mostly cowbell. You can grab that edit separately, below.
Download 1-02_M_THbeats_w_Elvin_Bishop__Jam_super-tight_edit__10_30_68_.mp3 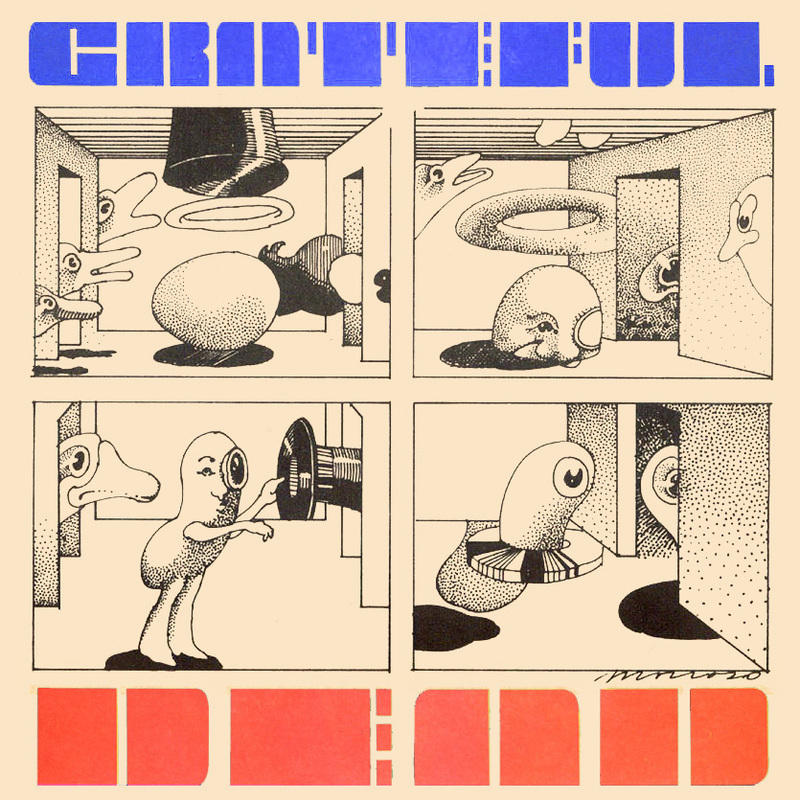 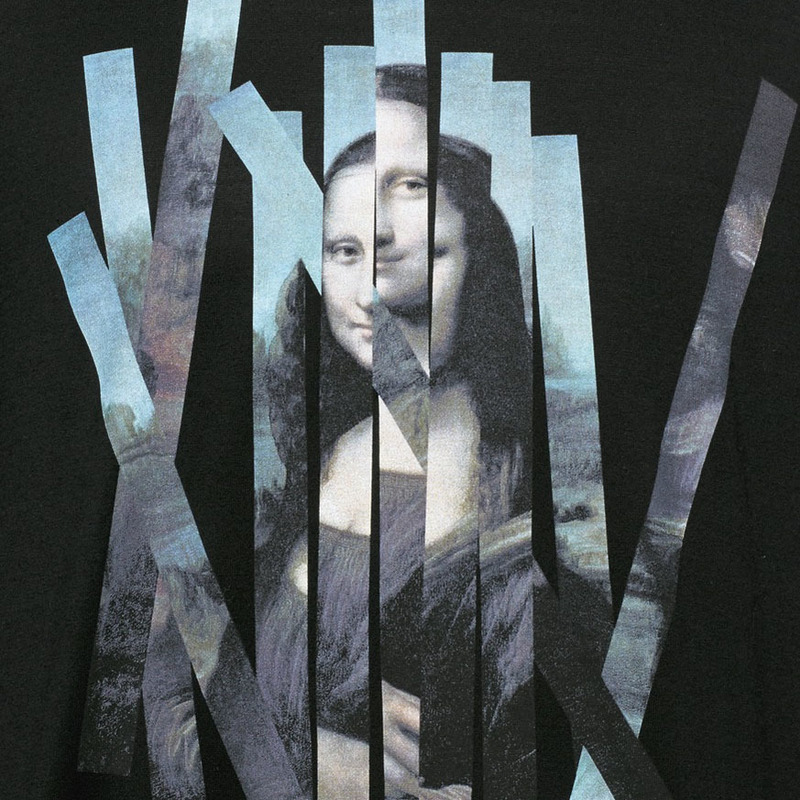 This edit is intended only for people who have already listened to the three-part, 6-24-70 “Dark Star” sequence 1,000 times.

Everyone else should immediately go encounter it in its full, as-played glory (streamed or downloaded):

If you DO know this performance like the back of your hand, then you might enjoy this continuous edit, which eliminates “Attics” and “Sugar Magnolia.” It shortens the full 29:12 sequence to a single 21:20 “Dark Star.”

The gentle intro to “Attics” out of DS1 and the clean start of DS2 make the first edit pretty reasonable sounding. (There’s an errant, loud Garcia note just before “Attics” really gets underway, and I just put the note with which he re-starts “Dark Star” there instead.) The second edit, removing the song-ish part of “Sugar Magnolia,” is seamless.

I’m not casting any aspersions on the justifiably famous and genuinely thrilling sequence; however, “Attics” and “Sugar Magnolia” have become less satisfying uses of my time, over time, while I often wish to return to the "Dark Star."

An aside: There’s a great discussion of audience-tape-only “Dark Stars” here.