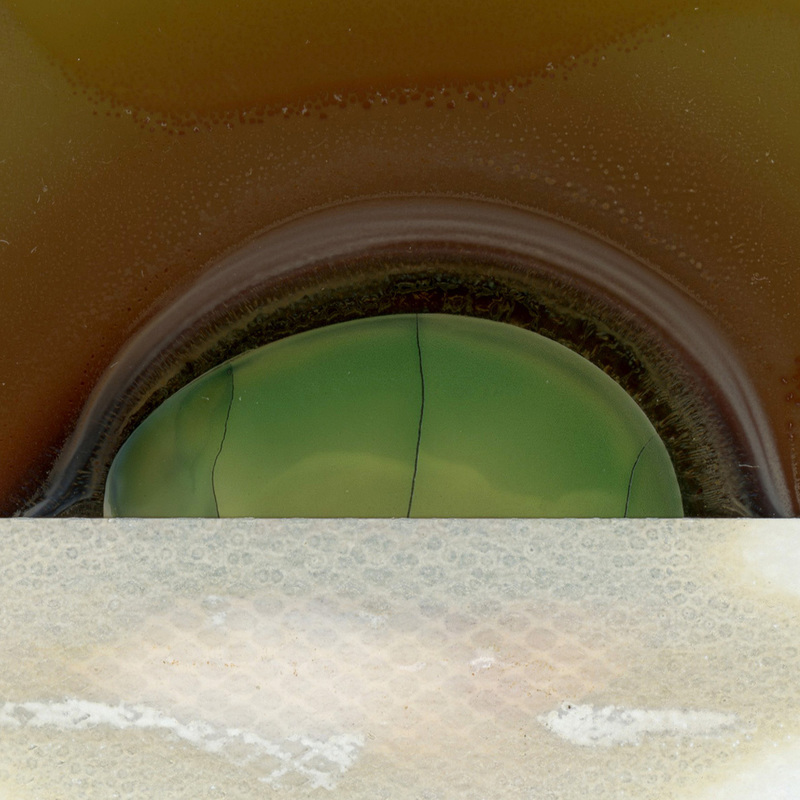 Springfield was the final stop on The Dead’s September 1972 tour of the Northeast. Afterwards, the band took two weeks off the road (playing a special hometown show in the middle of that break), and then set off for the Midwest.

The Dead have released seven shows from August and September of 1972, which is quite reasonable, IMO, and I’ve posted highlights from four others.

With this one, as always, my picks reflect how well the particular soundboard mix works for particular songs. In this case, quiet Jerry and loud Bobby is the situation. Some songs work fine, some pop interestingly, and others feel too much like a rhythm section without enough of a unifying plot thread. If I've chosen wisely, you won't experience these issues unless you listen for them. When it works, this is quite a robust soundboard recording, on which all the players are clear.