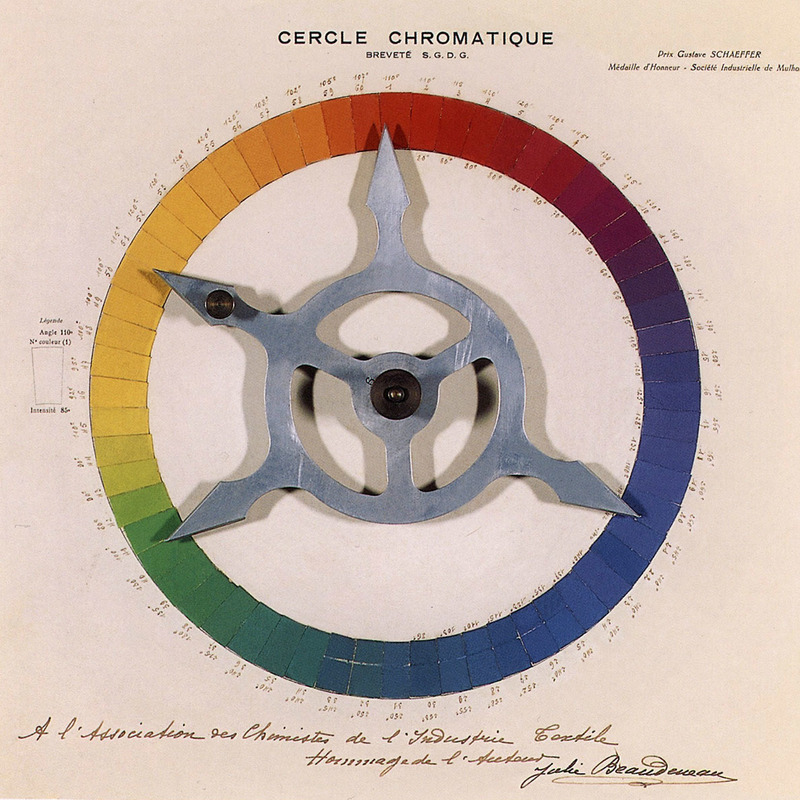 This post reduces The Grateful Dead’s three-night stand at The Fox Theatre in St. Louis, Missouri to the length of a single show. They played Tuesday, Wednesday, and Thursday, October 17-19.

These were the first three shows of a Midwest-to-Texas tour that ran all the way to the end of November. When they started in St. Louis in mid-October, they were coming off a two-week break, during which they played just one show, a benefit for their roadies at Winterland. They certainly seem to have been in fine form out of the gate.

Fall 1972 is a great period, full of surprises, and these St. Louis highlights are a representative example.

By the time of these shows, the band had been without Pigpen for four months and was already a different creature, well on its way to 1973 Dead. Melodic improvisational segments unrelated to specific songs are getting more frequent, and they can happen in a lot of different places. Keith is stepping out regularly, contributing themes, leading in more places. Phil and Billy are playing a bass and drums segment in lots of shows, and other band members are sometimes taking part. In October, Phil's solo ("The Philo Stomp") hits its peak. Keith and Billy even jam together in St. Louis, and the three guitarists played this incredible thing in October as well.

Unfortunately (but don’t worry), the October soundboards – which we have for most, but not all shows – feature some terrible mixes, in which various instruments are too loud or too quiet, in various combinations, such that seemingly good performances are massively annoying and impossible to get inside or to casually ride.

The three St. Louis soundboards are among the best of the month, with lesser imbalances that don’t prevent certain songs from soaring, and that don’t get in the way of the improvisation at all. The 18th's mix is very Weir heavy, but that lends some songs an exciting, spiky kick.

Anyway, for a month represented by no official releases and plagued by annoying soundboards, here’s a compilation that will please.

Three-hour, FLAC-sourced, 320kbps mp3 mix here. Each show’s songs are tagged up as separate albums, by date, in the usual way.

The only internal edits I have made are: