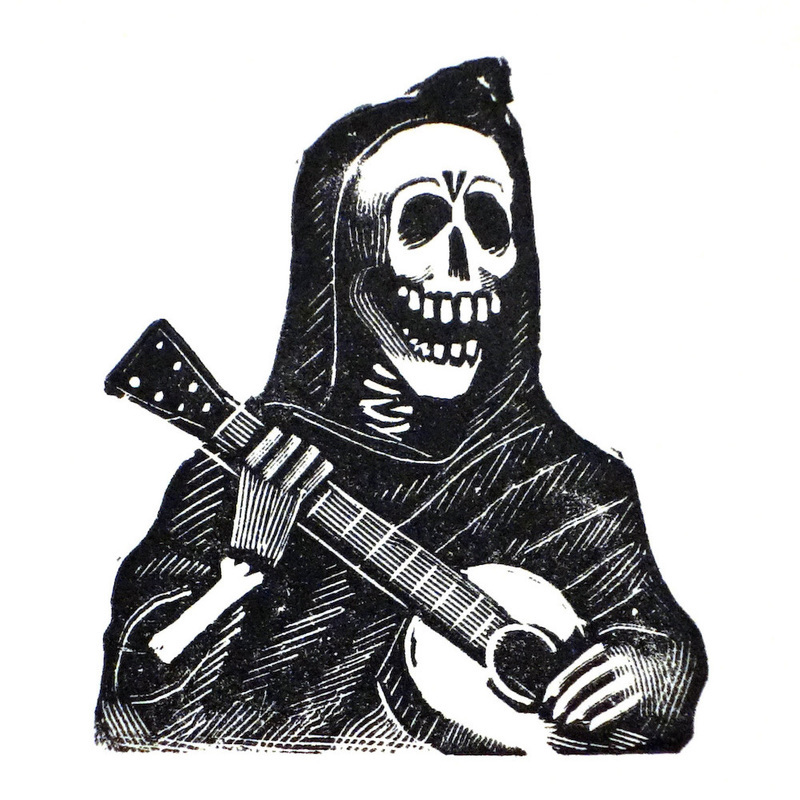 This was a benefit concert to raise housing money for the band’s roadies. It fell in the middle of a two-week break between the band’s September (Northeast) and October (Midwest) tours. The band seems both relaxed and focused. (They had rehearsed at least enough to learn "Box of Rain.") There are some errors, but there are also pristine renditions of some songs and great stretches of improvisation.

The Dead haven’t released any shows from October 1972, which might have something to do with a lot of soundboards from the month having terrible mixes. That is not much of an issue with this recording, which is well balanced, except for some loud drums and the bass being too quiet sometimes. The really nice thing about this mix is the way it handles harmony vocals.

The fades at the end of “Playin’” and the beginning of “Box of Rain” are in the source tapes.