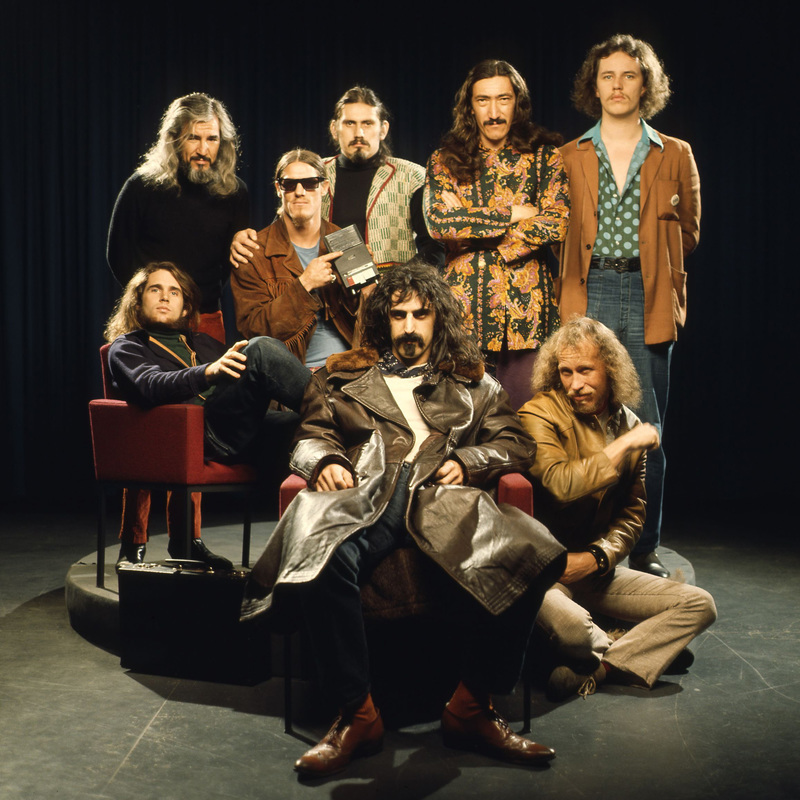 In 1967-1969, Frank Zappa was finding great themes at a furious rate, which he arranged and rearranged, grafted, truncated, expanded, and mutated endlessly, forcing his band to conform to and improvise within innumerable musical plans, with on-the-fly conductor choices thrown in all over the place. (The Miles/Dead comparison isn’t so crazy; it’s just a matter of different ratios of planning and accident, individual and collective leadership.)

Crucially, in 1967-1969, Zappa was not yet in a position to hire anyone he wanted to play his music, so he was stuck with one of the Sixties’ great rock and roll bands-slash-orchestras, maturing and expanding since 1965. He dismissed them in 1970 and began his quest to find human machines to express his compositions – eventually landing on actual machines and professional symphony orchestras. Too bad for him.

The Mix and Sources

This album is assembled in the same spirit as Zappa’s own cut-and-paste process of post-production slicing, dicing, and juxtaposition. Live tapes were raw material for studio Zappa. He included favorite passages from this period on collage albums like “Uncle Meat,” “Burnt Weenie Sandwich,” and “Weasel’s Rip My Flesh.” Later, official archive releases have filled out the story more, including: “Ahead of Their Time,” “Meat Light,” “Lumpy Money,” and “Road Tapes – Venue #1.

Four of these bootlegs go way back, to pre-CD vinyl. In the early 1990s, Zappa issued them, as is, on CD, without endorsing them, to claw back revenue from the bootleg trade. They have since faded back into bootleg circulation and general obscurity. Too bad. Unique and glorious takes on major compositions/jams abound.

The named sources were part of Zappa’s “Beat the Boots” series and are taken from those CDs:

Listen to your mothers.