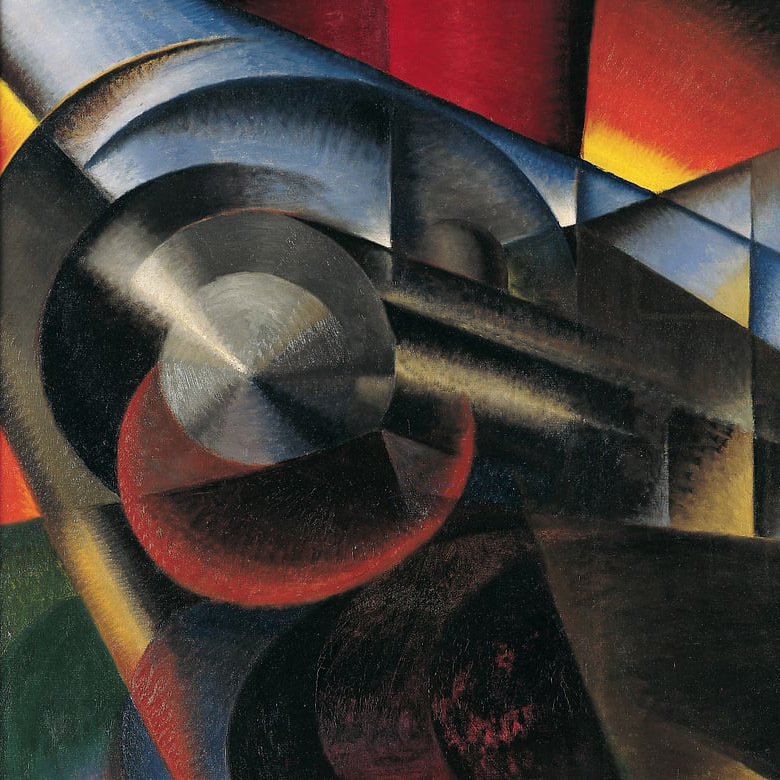 This post offers a three-piece, chronological survey of improvisational Grateful Dead performances from their first seven shows of 1973 – February 9th to 24th – none of which have been officially released. Highlights of the last two shows of the month (2/26 & 2/28) were released as “Dick’s Picks, Vol. 28” (2003).

February 1973 was rough going for nearly all the many new songs the band was learning on-stage that month, and old standards weren’t often particularly tight or exciting, compared to late 1972 or later 1973.

However, the improvisational band leapt into 1973 with a big grin on its face – continuing its rapid expansion into the spaces opened up by Pigpen’s departure from the stage in mid-1972. (He died in March 1973). “Like a steam locomotive, rolling down the track,” the Dead were constantly departing and arriving in this period.

This mix is a dense collection of February’s more exploratory passages. I included full (sung) songs and made instrumental edits as I saw fit, in order to avoid anything that got in the way of the overall momentum and quality.

The two new-for-1973 songs that were on target, right out of the gate, were “Eyes of the World” and “China Doll.” Both are extensively documented on the mix. With “Eyes,” you can hear the band figuring out how to put the pieces together to create the the structured ’73-’74 jam. There’s no good execution of “Here Comes Sunshine” in the first seven shows of the year, but they nailed it musically once, and that performance flowed seamlessly into “China Cat,” so I took out the sung parts of “Sunshine.” (You’re welcome!)

The three February 1973 Save Your Face mixtapes are posted separately, for your downloading discretion. The links below the track lists will take you to more detailed editing notes and links to the zipped up mp3 downloads (in a clean, ad-free environment).

For this reboot/combination of these mixes, I have retagged/re-uploaded them to slot into your mp3 player as a uniform “boxed set,” in chronological order, under the overarching title: “February ’73 Highlights: 73-02-[days/cities].” The music on the mixes is unchanged.