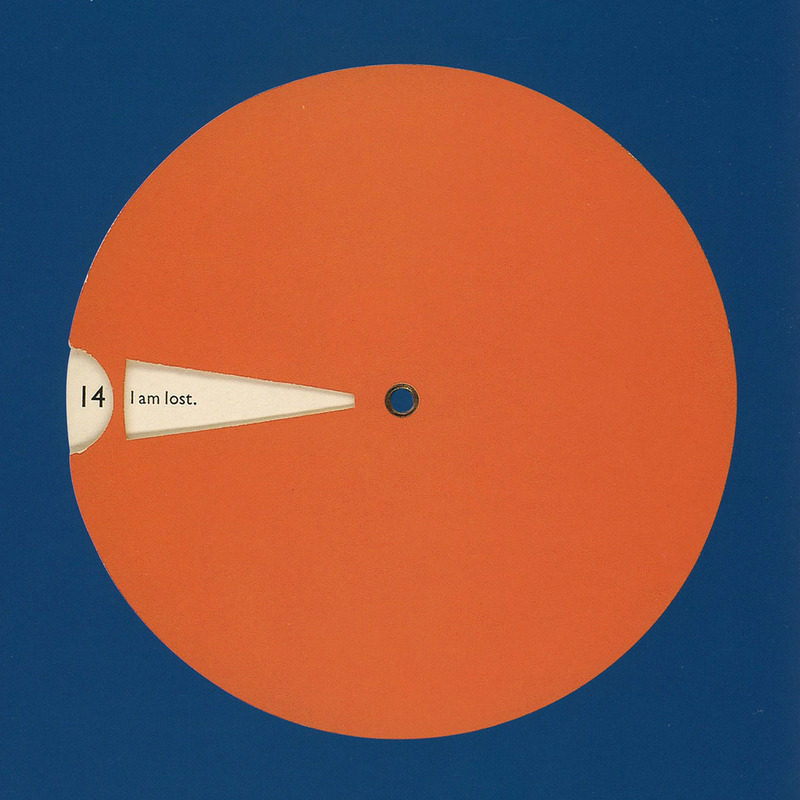 I've previously noted that October 1972's soundboard mixes are more often terrible than good, and that some shows only circulate as audience recordings and partial soundboards.

This post compiles everything from the late October soundboards that I feel is worth keeping handy – a meager 73 minutes, including a couple of audience tape segments I added in.

The material I've selected emphasizes a couple of categories: The rarely played quiet songs and the full flowering of Phil’s “Philo Stomp,” an elaborate version of the bass/drum segments that often included the full band. This was the peak month for that elaboration.

I originally posted the first track of this mix by itself, because it seems so extraordinary, and I include it here so it won't get lost, and because it is a beautiful set up for a beautiful "Attics." The last track, from the same show/audience tape, sounds absolutely horrible, but it also sounds like an all-out post-bop jazz frenzy that I'd love to hear more clearly. (Note that this mix does not attempt to document the month's audience recording gold; that's beyond my blog's scope.)