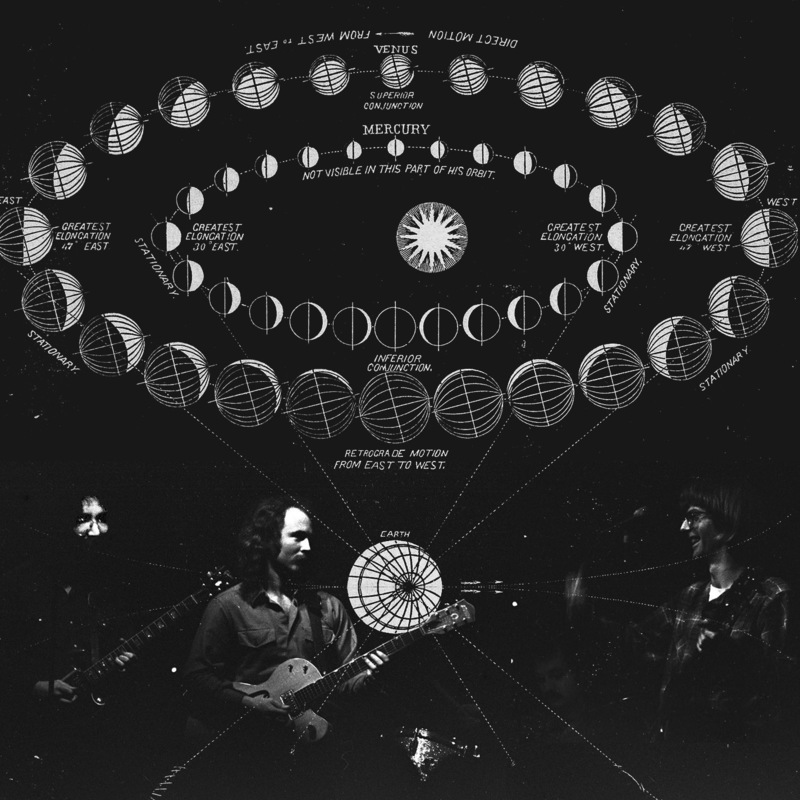 This improvisational quartet had its own identity, often quite different in mood and pulse from the Grateful Dead. All the players sound delighted, responding to each other with big ears.

There’s only one live tape, and it’s very much worth your time. (See source note, below.) The point of my edit/mix is to create an extended jam by this band.  I am very grateful to Jesse Jarnow for pointing me at the tape and inquiring if this kind of edit could work.

My edits remove the vocal sections from six songs, while retaining nearly every other second of the music (of those songs). Some excellent non-verbal Crosby vocalizing remains, as well as the final chorus of “Motherless Children.”

The Dorks played live only four times, all in December 1970: Three official shows at the Matrix (12/15-17) and one unannounced set in San Rafael a few days later. The only known live recording is this one from the 15th.

The Dorks are so nearly an apocryphal band that there is no photograph of the whole quartet on stage together. I made a live band image for the cover art by compositing elements of three photos. The Crosby/Lesh locked-in implications of the fake photo are fully acquitted by the music.

Convention makes Mickey Hart the drummer on this 12/15/70 recording. A photograph makes Bill Kreutzmann the drummer at a subsequent show. Jarnow has scholarly reasons for suspecting that Kreutzmann was the band’s only drummer; my ears agree. (Apologies to Mickey, if I’m wrong!)

Put this in your playlist alongside Mickey & The Hartbeats ’68 and Grateful Airplane ’70, as well as some of this late-summer ’69 bonus-player, curve-ball fun.

For this edit, I’ve mostly used the file available for download here, which also includes a rehearsal session tape. (I did not include anything from the rehearsal tape, which is altogether less committed than the live event.) There are variations of the live tape on archive.org. I had one of those, which I used in a couple of places.