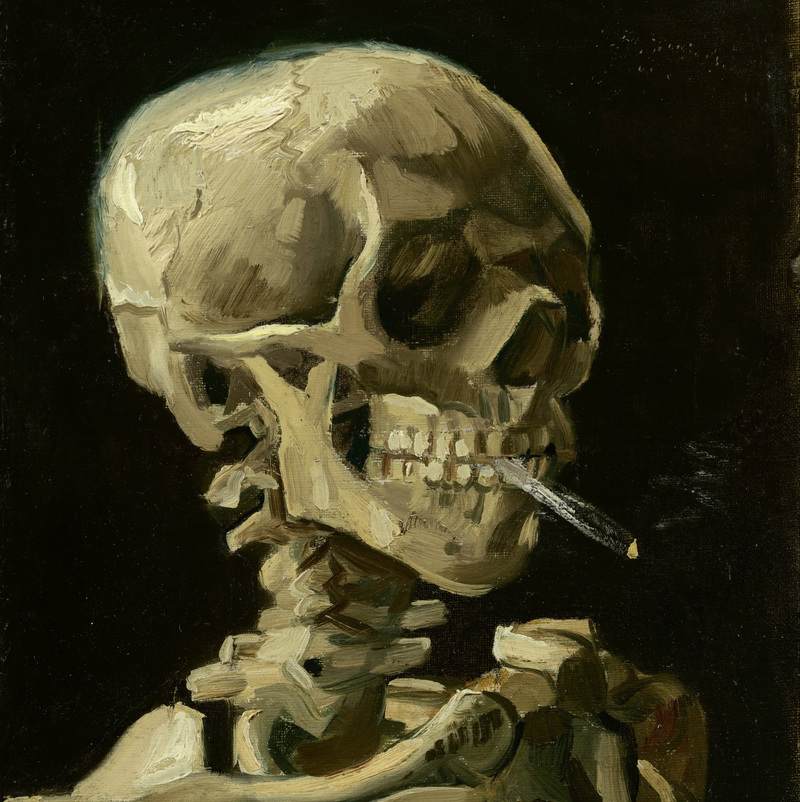 The “American Beauty” songs are limbered up (LP released the previous month), the band is tilting toward the cowboy/“Other One” statement of their 1971 live album, and there are still two drummers in the band. Hart would leave prior to the March-April, 1971 recording of “Skullf*ck.”

What else is new and interesting about December 1970?

Jesse Jarnow pointed me at this month, and I had a fantastic time listening and re-listening to it. I was also primed for it by a 1970 mix from Mr. Completely.

For this mixtape, I’ve arranged the stuff I really liked into four “sets,” so that it has manageable and coherent listening episodes that scratch particular itches.

While the month’s set lists don’t imply lots of jamming, it’s there, and it’s great. I edited together pieces of multiple versions of “The Other One” and “Good Lovin’” to create giant versions of the month’s big jam songs, without vocal repetition. The “NFA>GDTR” jam almost dissolves. The "Hard to Handle" is involved. There’s even a minute-long “Mountain Jam" that slides into a "St. Stephen" jam. My 45-minute “Good Lovin’” edit is mostly jamming, with just a few stretches of exceptional Pigpen rapping, plus both ends of the song itself.

I’ve also included a considerable amount of stage banter, longer bits as separate tracks, which I haven’t bothered to list above - but it adds a lot of personality to the performances!