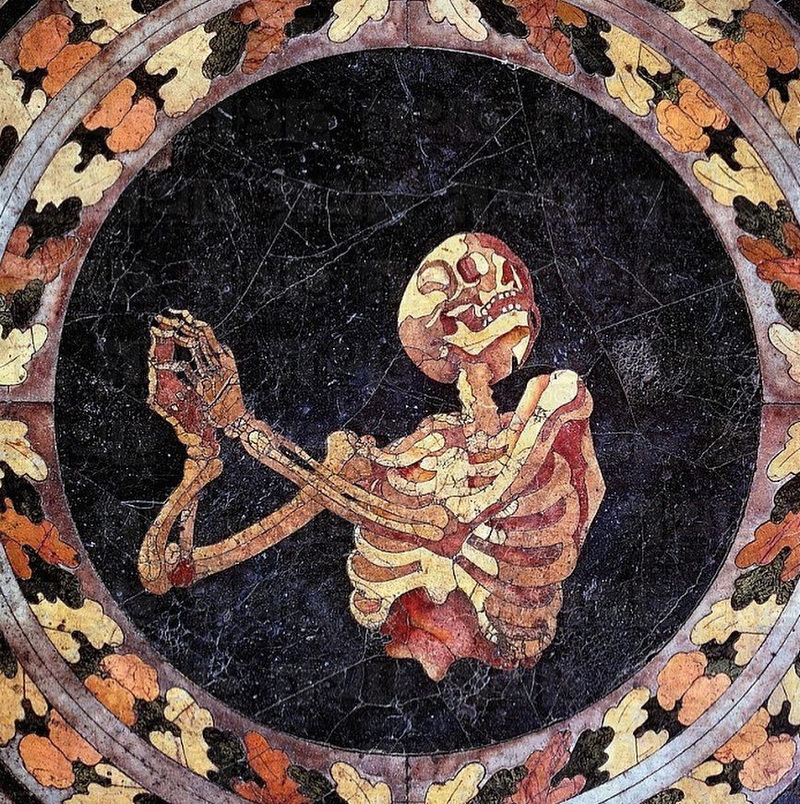 It’s amazing how much punch mid-1980s Grateful Dead packed, when the sound guys saw fit to include Weir and Lesh in the mix. “Hey, it’s The Good Old Grateful Dead, right there!”

The compilation pulls together hot October ’85 performances that were captured in mixes that satisfy. Even within the shows surveyed, the mix varied wildly, but when you narrow the focus to the beefy moments… Proper Grateful Dead, definitely not sucking in the Eighties.