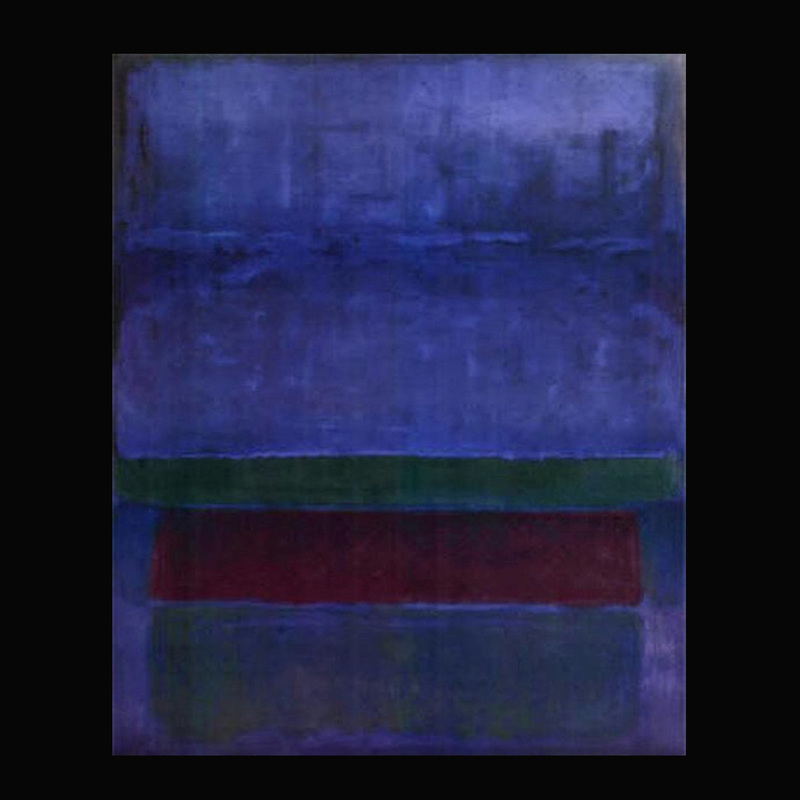 This mix presents 78 minutes from an unreleased concert with an extraordinary second set. It was one of Brent Mydland’s final shows. Video of the full concert aired as a “Shakedown Stream” in 2020.

The show was a perfect storm of sorts. The first set transpired in miserable heat and humidity, periodic rain, and a thunderstorm that cut the power in the middle of a song. Then the rain ended, the sun went down, a little breeze kicked up, and a monster second set blew us away.

This mix provides the full second set, minus the opening “Iko Iko,” “Drums,” and “Space.” The former was made mushy by Hornsby guesting on accordion, and the latter weren’t very interesting. Fortuitously, I found a way to flow the “Playin’ Jam” into “The Other One” so smoothly that you’ll never find the edit.

Seemed like the the “album experience” had to lead with the second set, so several terrific first set songs became an extension of the “Brokedown” encore.