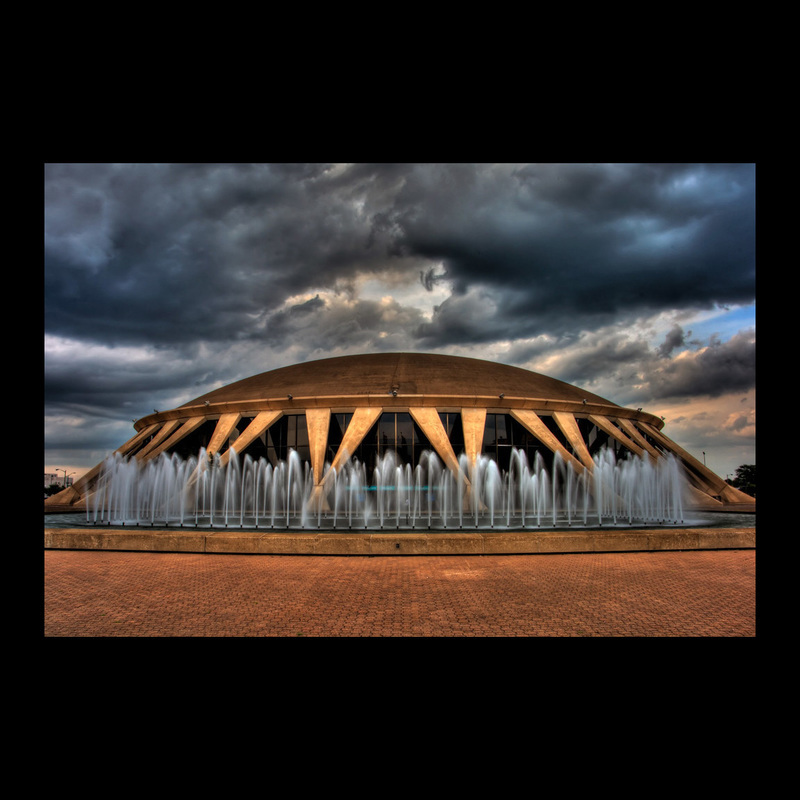 1982 seems to be a tough year for SBDs that capture full-spectrum, six-member Grateful Dead. Weir’s guitar comes and goes, and Phil’s bass is too often subterranean – hitting on the low end, but not really present as a melodic string part, weaving its way through the rhythmic/harmonic tapestry. Vocals/verses sometimes sound puny, compared to the jamming.

The SBD mix of this April 3, 1982 Norfolk, Virginia show’s second set gets close to the good place, and the playing is all you’d ask for. Phil could occupy a lot more mid-range in this mix, but I’m not going to quibble, given the options.

The whole show is well played (stream link below), but the first set has a different mix with very little bass. So, for this short mixtape I've stuck to the second set's thicker sound and its jammier moments. I edited a couple of songs down to instrumental (or nearly-instrumental) versions to avoid some not-well-mixed song parts that break the momentum and clarity of all this open playing.

Where did this beautiful, swinging “Eyes” comes from, in an era of skittery, too-fast takes?

If you enjoy these highlights, stream the whole show in the latest Charlie Miller SBD master on the archive, posted August 2018.

If you’re wondering where this music fits in with official releases, the adjacent April 5-6 shows were released as a Road Trip, and two summer 1982 shows have been released in full.