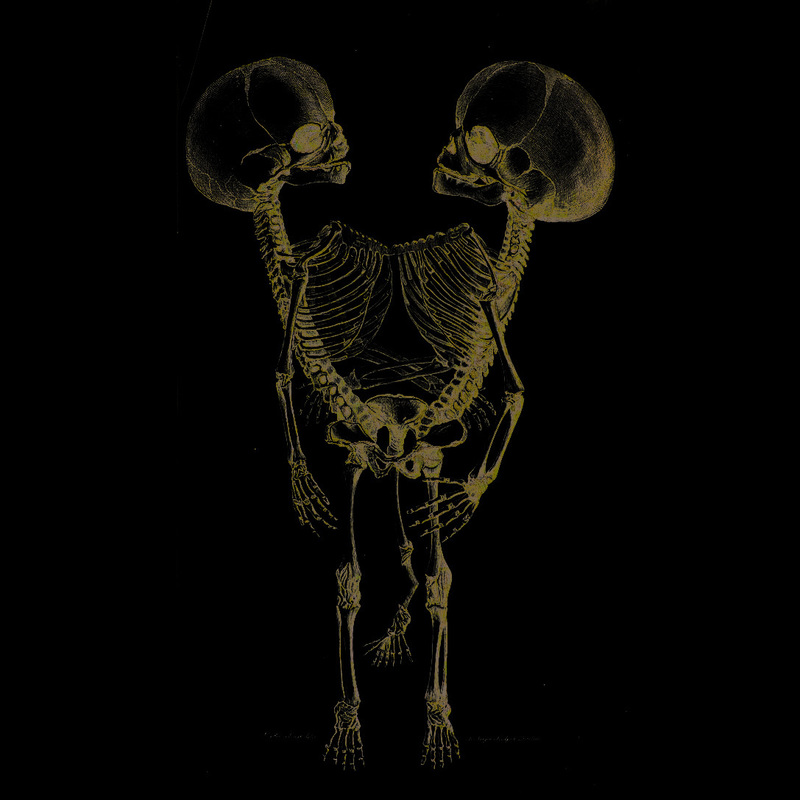 The Dead’s three-night run in St. Louis (October 17-19, 1972) was an improvisational monster, containing great versions of all the big numbers, and much more jamming beyond them, including “The Philo Stomp.”

This mix presents 90 minutes of that improvisation. The three shows’ mixes are quite different, but that difference almost vanishes without vocals. To keep the jam flowing, I’ve edited “He’s Gone,” “Morning Dew,” and the “Playin’ Reprise” into instrumentals. However, the connections (>) between all songs are as-played.

There’s no official release from October 1972, and the St. Louis shows are the best-mixed of the Midwest tour. So here’s a double-LP for your shelf of the molten core of that moment’s Dead. Everything here is tremendous, but I'm going to call out the "Bird Song" as extra-sublime. Great Keith solo.

Caution: Save Your Face previously posted a three-hour highlights reel from these shows, with 90 more minutes of great “regular” songs plucked from the screwy soundboards. Don’t download that. An improved version will go up in the next week or so. This all-jam mix isn’t meant to replace that bigger mix; I just realized how intense pure St. Louis jamming would be and wanted to have that listening option buttoned-up, too.