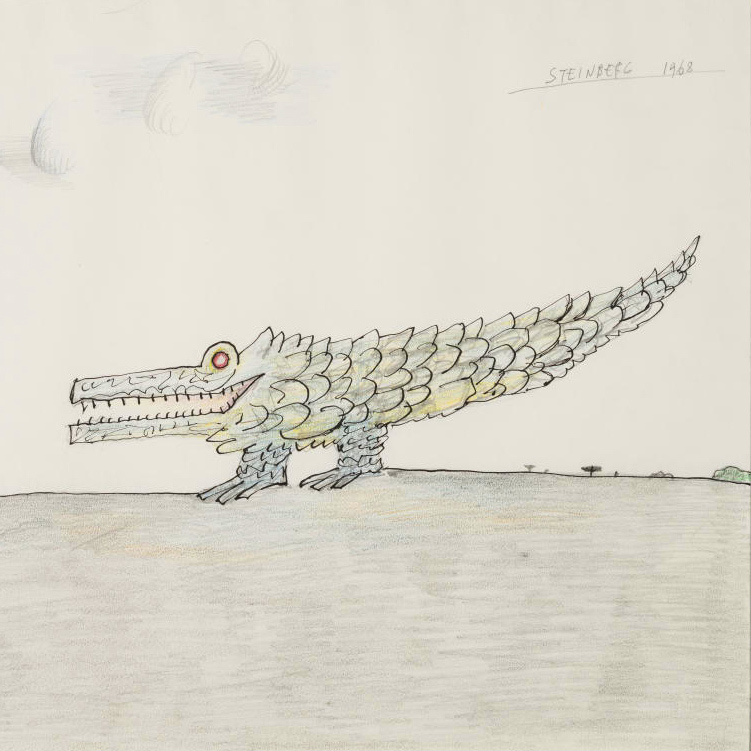 This mix includes three unreleased versions of the sequence “Alligator Jam > Caution > Feedback” from the month between the Avalon Ballroom and Fillmore West shows that provided most of the material for “Live Dead.” Only one show from this month has been released – "Fillmore East 2/11/69."

I have removed Pigpen’s main vocal sections from “Caution,” which foregrounds the band’s dramatic musical retellings of the familiar tale and makes this a nearly-all instrumental mix.

Though recorded at this time, the album “Live Dead” didn’t include “Alligator > Caution.” This makes sense, given that a live version of the sequence was employed for side two of the earlier album, “Anthem of the Sun.”

However, while these were old songs by February 1969, they were also zones where unpredictable things continued to happen. They are analogous to the 1970 jams that swung around such themes as “Feelin’ Groovy” and “Tighten Up.” Early 1969 “Alligator” jams played around with “China Cat,” “We Bid You Goodnight,” and “St. Stephen.” (Earlier and later versions went to additional places.)

In addition to these open-and-thematic jams, “Caution” was a very mutable, familiar, heavy jam by 1969 (think “The Other One”), and “Feedback” had hit its glorious peak by 1969 (hence its inclusion on “Live Dead”).