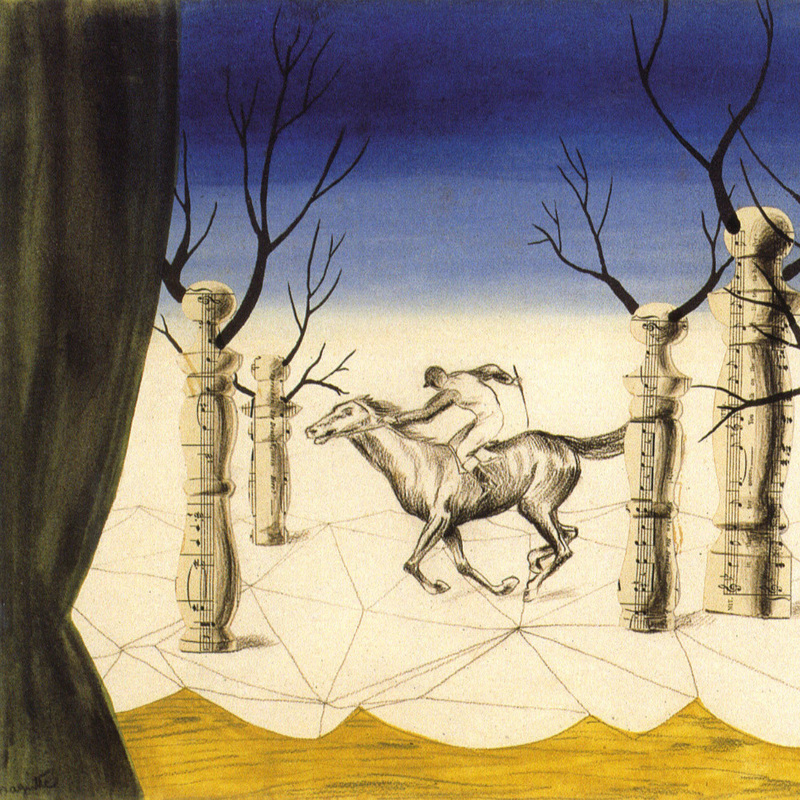 This mix pulls together Grateful Dead improv from a little cluster of unreleased California shows that the band played in the middle of December 1972 – three at Winterland and one in Long Beach. These shows followed a two-week break, and the band’s next show would be two weeks later, on New Years Eve. (Highlights from that NYE show are here.) Following 12/31/72, they’d play a 2/9/73 CA show, then start a Midwest tour on 2/15/73. So, these performances are a bit of an island in the performance history.

I’m always reluctant to assert anything about how any Grateful Dead month might be different from the one that preceded or followed. Nonetheless… I want to say that the (probably) unrehearsed Dead of mid-December 1972 is venturing deeper into multiple-chapter open spaces than in the earlier Fall. They anticipate the great New Years Eve “Other One,” which was broken up with three jams that weren’t “The Other One.” It’s hard to say that February 1973 is lurking in December 1972. This still seems to be 1972 reaching its 1974-ish, dissolving/opening conclusion. However, on 12/12/72, Phil played his 1973 “Eyes” jam riff for perhaps the first time – a bonus track at the end of the third disc of this mix.

I’ve almost entirely omitted material from the third Winterland show (12/12), because Phil Lesh’s bass is nearly inaudible. I nonetheless recommend checking out that show's “Other One” and the material surrounding it. It’s clearly a hot performance, and the bass-free mix is thrilling in a weird way, but it’s not really a proper Grateful Dead experience. I also skipped the 12/11 "Playin'," which seemed mundane, compared to the two I included.

I preserved every long improv sequence from the three shows featured on the mix, with the exception of the 12/10 “Other One.” The source SBD tape has a brutal gap in it, possibly the length of a lazy tape flip. I decided to trim out some material after that gap, so the flow would pick up with a fresh, distinct passage.