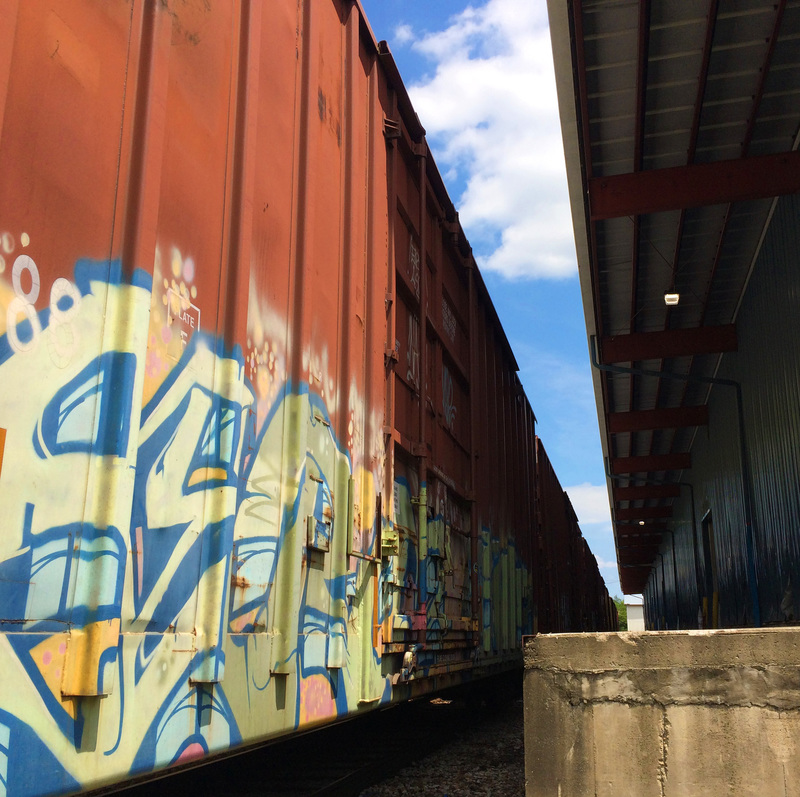 This mix presents a version of 10 of the 11 Bob Dylan songs the Grateful Dead played in 1994. The performances and soundboard mixes are excellent, with scant imperfections of any sort – except for the sloppy vocals on “Rainy Day Women,” featuring Dylan himself.

All performances are unreleased, and selections are based on a review of all the circulating 1994 soundboard recordings, as of May 2020.

Most of these songs entered the repertoire through the band’s collaboration with Bob Dylan in late 1980s. By 1994, the band’s lighter touch, more acoustic sound, and preference for detail over density gave the Dead a greater ability to interpret Dylan’s songs and give them each a distinctive musical plot.

Additionally, I have included an unreleased performance of “Visions of Johanna,” which the band revived in 1995 and played six times - three of those performances officially released (2/21, 3/18, and 7/8). My favorite of the remaining three, the second performance, only circulates as an audience recording, but in a great way. Seemed like the correct way to break the 1994 rule and bookend this mix.

Eight of these songs previously appeared on Save Your Face’s chronological survey of 1994 soundboards. The missing song is "Stuck Inside of Mobile with the Memphis Blues Again." The band played it once that year, and it was good, but not outstanding. You can play it on Relisten here.