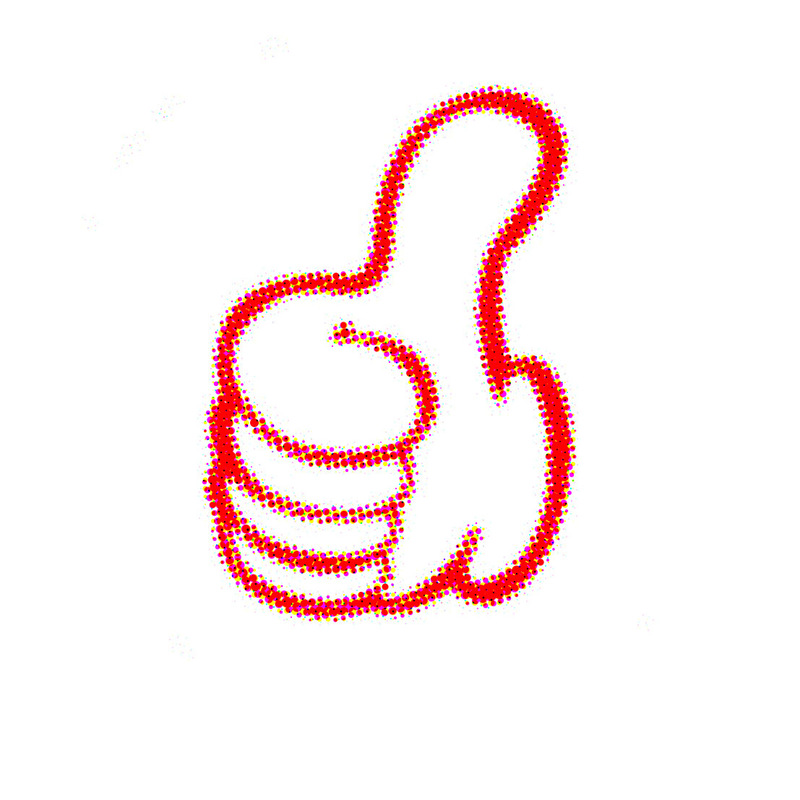 Four of the six shows the Dead played in their two-week May 1974 tour have been released (Missoula, Vancouver, Portland, Seattle). The two leftovers are the first and last shows of that tour (Reno, Santa Barbara).

I have previously maligned the opener in Reno on 5/12/74.

The board mix and the band don’t get sorted until the 6th song, and there are numerous vocal errors in the following tunes.

The show’s only expansive improvisational moment is a bust: “The Other One,” is a dissolved affair that doesn’t have any classic passages. When it finally busts loose, the sound board is missing the bomb, and then Weir completely fries the verse. It then dwindles off into noodle space and nascent jamming that never gets going. Eventually a nice, short “Mind Left Body” happens.

However, I’ve since come to love 14 consecutive songs in the middle of the show – which unfold like a fantastic, two-hour, first set. The soundboard mix is wonderful. The band is clearly delighted to be playing again, manifesting enthusiasm all over the place. Lots of great between-song banter.

So, if you want a real good, uninterrupted, time with the opening show of May ’74, I recommend that you press play on “Brown Eyed Women” and duck out again after “Nobody’s Fault.”

Here’s the version I listen to on archive.org (Miller, of course.)

For an equally-feisty encore, jump to the closing Sugar Magnolia.