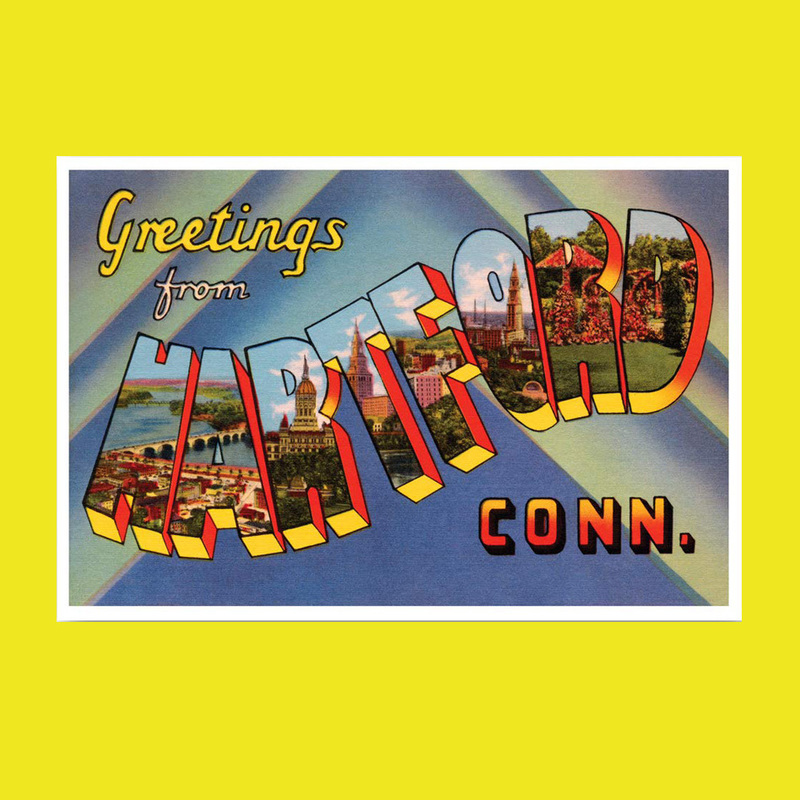 I’ve been listening to this set for more than three decades. I rank the “Shakedown Street” as a top 10, and the soundboard quality available today makes it that much better. In addition to clarity, the set has gained some much-needed Phil Lesh. (Thank you, Dalton/Miller/Klugston!)

There’s a different SBD source for the first set, and I like a few tunes, but they don’t belong with this second set. Of the second set, I haven’t omitted very much – a Drums/Space that are nothing special, and the last three songs of the set (Wharf Rat, Around & Around, and Saturday Night). None of them are bad, and the mix is always good, but I just don’t think they’re exemplary in any way. I don’t need to keep them as close as the rest of the set.

I listened to this tape so much back in the day that I began to expect the yuk-yuk-duck sounds Weir makes in UJB (4:24) in every version of the song.