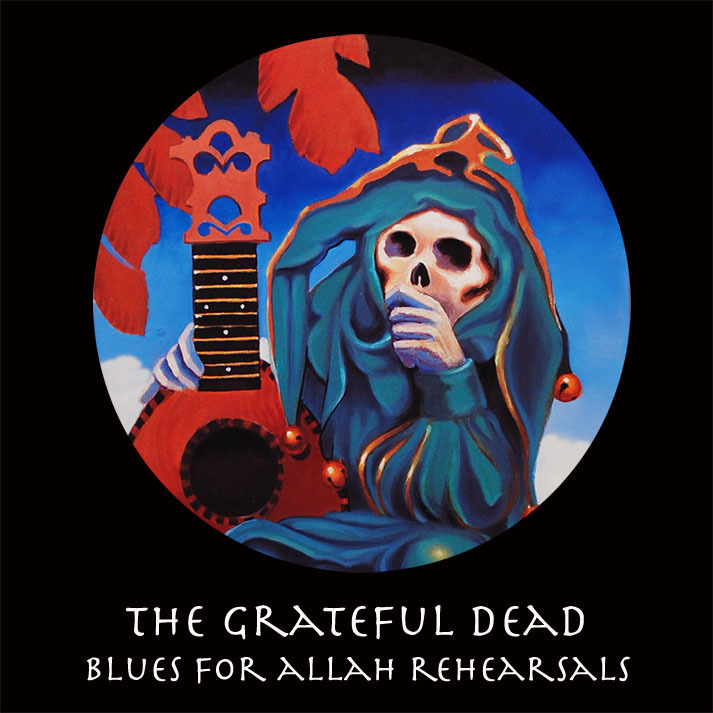 The objective of this set is to distill a vast swath of fairly unapproachable, overlapping bootlegs into something that you can just put on, enjoy, and get to know. I'm confident of its usefulness until The Dead bring out a big, definitive boxed set.

The result is about 6.5 hours of material from about 11 hours of bootlegs and other sources that I had available. It’s divided up into six “discs,” each of which is intended to provide a pleasurable, non-repetitive listening experience. I recommend spending time with 1-to-3 first, then proceeding to 4-to-6. Material on the latter three is just as interesting (mostly), but you risk repetition-fatigue if you dive into all six at once, IMO. That was the problem with the original bootlegs. Of course, you can choose your own adventure through all of it.

After identifying the material that I thought was distinctively delightful, I trimmed off all the dead air/noodling, rebuilt some long jams that were sliced up on the bootlegs, did some mild EQ-ing to bring muffled/shrill tracks into line, volume equalized it all (fairly well), and tried to title everything in a way that was musically accurate and provided ways to tell versions of the same song or theme apart. I started with 192kbps mp3s, so that’s what I outputted after editing. Lossy but delicious, I assure you.

I have included unedited versions of the material released on the expanded editions of “Blues for Allah” and “Reflections,” (adding 2-10 minutes to those tracks that were edited) as well as the long recording known as “The First Day,” and three tracks from The Grateful Dead Hour that include David Crosby and Ned Lagin, while lacking Weir and Godchaux. Everything is from bootleg sources, except two tracks taken from the expanded “Allah” release and "Orpheus" from the expanded "Reflections" (because they were complete there and sounded better).