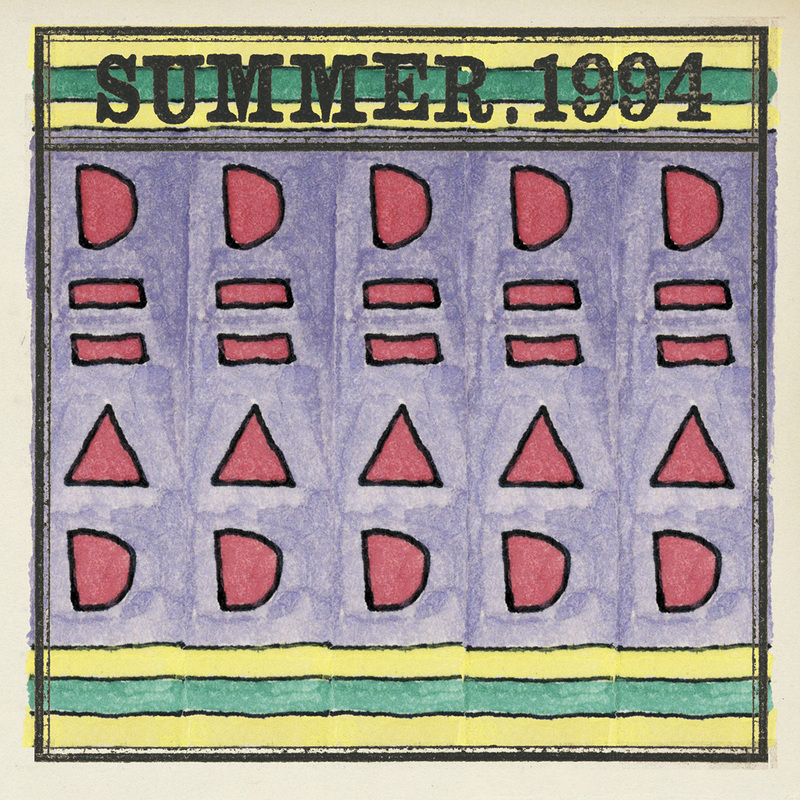 This volume of the Summer ’94 highlights series covers a stretch of the tour for which there are few circulating soundboards.

Only 1.5 of the 5 shows played in Chicago, Maryland Heights, MO, and Hebron, OH (July 23 – July 29, 1994) currently circulate as soundboards (a full Chicago/Soldiers Field show and a Maryland Heights/Riverport Amphitheatre second set). No shortage of great stuff, though.