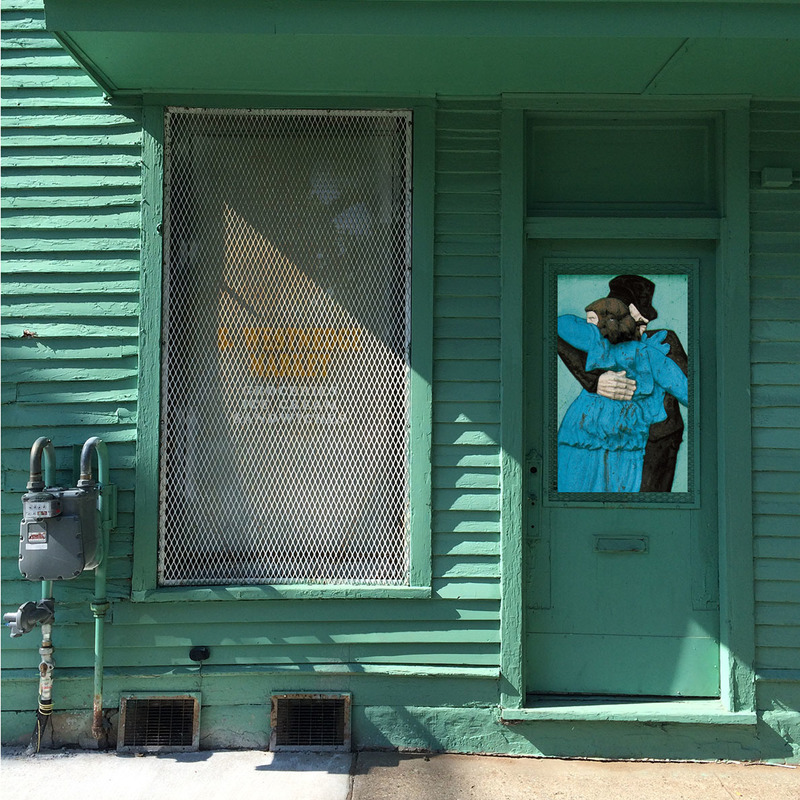 This is a narrow slice of the available “Gaucho” outtakes designed for daily listening purposes. It includes only the songs that did not make the album, and in four cases I have edited out lengthy stretches of the rhythm section treading water in places where solos/elaborations were supposed to go, but never did. This makes these songs flow much more like songs, rather than sounding like what they were/are – unfinished recordings.

If you’re a Steely Dan fan and these titles are unfamiliar to you, your mind will be blown that they exist and are solid, real songs. If you do know these recordings, you probably understand why editing some of them down makes sense. Anyway, 29 minutes of seven, unfinished Steely Dan recordings certainly could have turned into 40-45 minutes of finished songs and turned "Gaucho" into a two-LP set, if Becker and Fagan hadn't been grinding to a halt at this point. This is as close as I can get to a credible expansion of the released album.

The source I used, which appears to be as definitive as it gets, is titled “The Lost Gaucho Sessions” (2 discs). Much of it consists of lo-fi variants of album songs at some stage prior to the finished album versions – nothing I’ve found to be gripping or particularly different.

In cases where there were two versions of the non-album songs, I have always chosen the hi-fi version over the murky one, even if it represents an earlier phase of recording. The only instance in which there was a real choice (losing something either way) is “The Second Arrangement.” The band famously finished (or almost finished) this song, and then much of it was erased by accident. The murky bootleg of what seems to be something close to that finished version has more lyrics and musical elaborations than the one I used, but I honestly feel that they were losing the plot by then, and that the disco setting they chose is pretty feeble. I wouldn't necessarily wish it were on the album. You can easily check it out on YouTube. I only included the final instrumental passage to close down this mix.