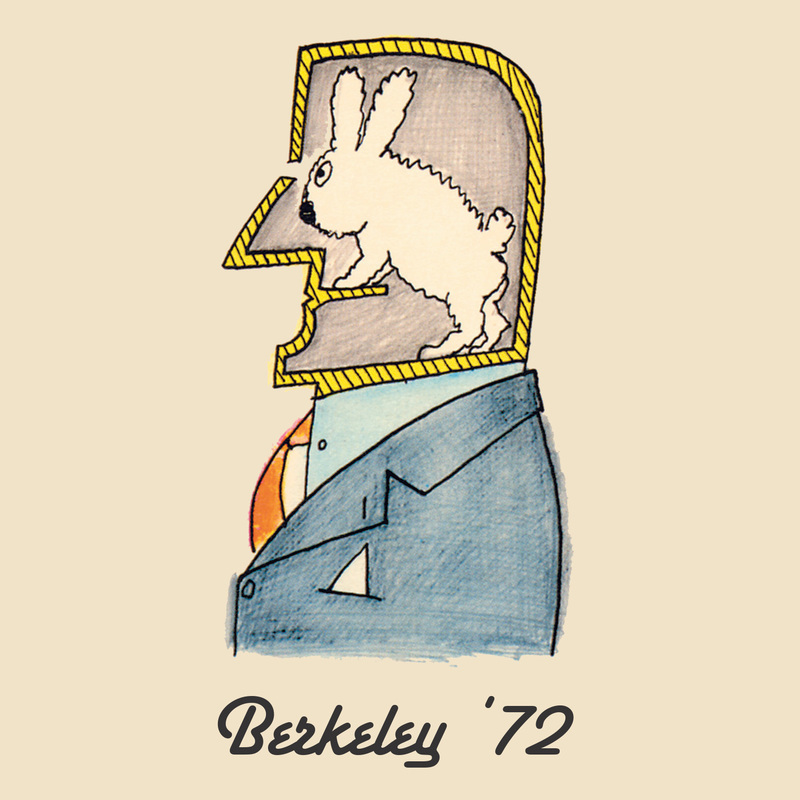 Immediately before their famous 8-27-72 performance in Veneta, Oregon (released as “Sunshine Daydream”), The Dead played four shows over five nights at the Berkeley Community Theater (August 21, 22, 24, 25).

It would have been fun to sift all four into a fake road-trip boxed set, but I don’t have a personal copy of the fourth show, and the third one – on the 24th – is so impressively, consistently strong, that you should just go listen to it on archive.org.

So, here’s a shortlist of material from the first two shows, on Monday and Tuesday of that week.

Both shows have a sort of “B+” quality overall, with many songs having little vocal screw-ups or wobbly moments, while still being perfectly fine performances. I didn’t include stuff like that.

Monday (8-21) is the more impressive of the two, with great performances of some “routine” numbers, plus a “Dark Star” sequence that musician Henry Kaiser called out for special praise in a “Deadbase” review a long time ago. The bit I’ve titled “Keith’s Jam,” is delightful and, I think, unique. This is a very early, sweet, and confidently-executed “Stella Blue” (the 8th?), and both it and “He’s Gone” were stand-alone first-set songs this night. This "Friend of the Devil" is the hardest, most fiestily-played version I know. The “Playin’” jam is great. Definitely a show of note, in terms minutes of excellence.

Tuesday (8-22) presented less gold to me. “The Other One” is long (30 minutes!) and engaging, though without the cohesion and melodic reach of something like 9-28-72. In contrast the “NFA > GDTR > NFA”  is compact and focused, with a "Hey, Bo Diddley" insertion that breaks the momentum a bit, but the novelty of its occurrence and the Garcia soloing that ensues compensate for that!

The only performance I #@$%ed with is the Tuesday “Birdsong,” which I was on the fence about, due to bad harmony vocals, so I eventually split the difference and included an instrumental edit.