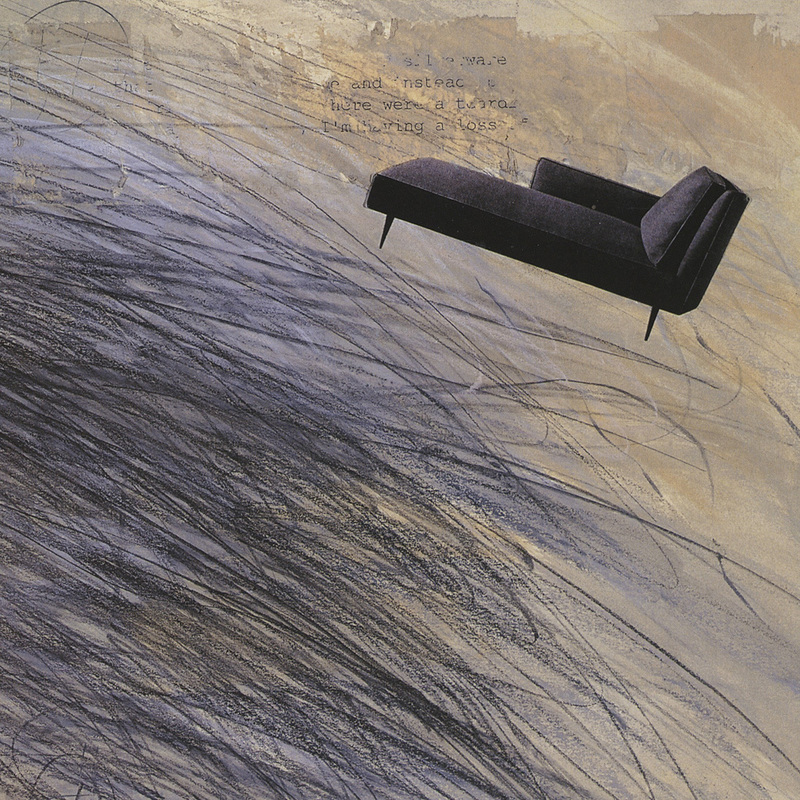 This mix combines pieces of unreleased 1993-1994 Grateful Dead concerts that featured saxophonists Ornette Coleman, Branford Marsalis, and David Murray, plus all appearances by word jazz great Ken Nordine. I've created connections where they were missing to simulate a continuous set.

The first disc is more far out and noodly, with a lot of Ornette Coleman. The second has more funky forward movement and leads with with Branford Marsalis smooth jazz enhancements that I love, on "Eternity" and "Samba in the Rain." The perfect player to help demonstrate that these songs were genuine platforms for Dead jamming.

IMO, the best GD partner of the three saxophonists is David Murray, who's neither as rebellious as Coleman, nor as compliant as Marsalis. (That said, Coleman does a beautiful thing with "Stella Blue," the only vocal track on this mix.)

Murray seems to totally understand the GD improv potential and works it beautifully. It is not surprising that the third-from-last "Dark Star" came on David Murray night.

A mix of The Dead's 1973 live horn section episode here. A career-spanning mix of "jazzy Dead" is here.